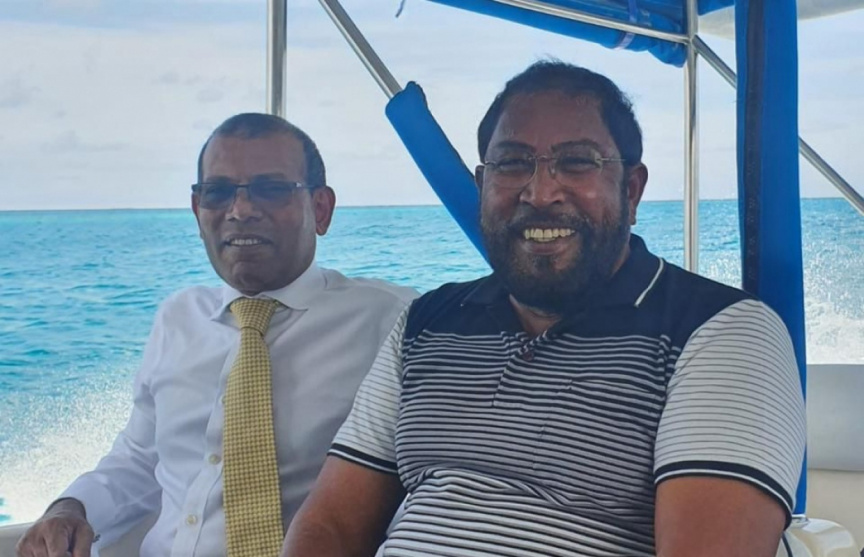 Jumhoory Party (JP) stated that the party continues to supports the presidential system and that it was too soon to talk about the amendments suggested by former President and Speaker of the Parliament Mohamed Nasheed to the Constitution.

Nasheed has stated that amending the laws to allow the candidate securing 30 percent of the votes in a presidential election to be elected as the president can be useful.

Additionally, he has recently stated he does not believe MDP can remain in power if Maldives does not switch to a parliamentary system of governance. It is likely that he is proposing such an amendment to the law in order to obstruct any other political party apart from MDP to come to power.

Responding to a question by ‘Sun’, the spokesperson for JP and the State Minister of Environment Ministry Ali Solih said that they do not want to speak about an issue submitted to MDP’s national council.

“We will speak about it if it is submitted to the Parliament. Before that, those discussions will be held within MDP.”

Nasheed has always been an advocate for the implementation of a parliamentary system of governance in Maldives.