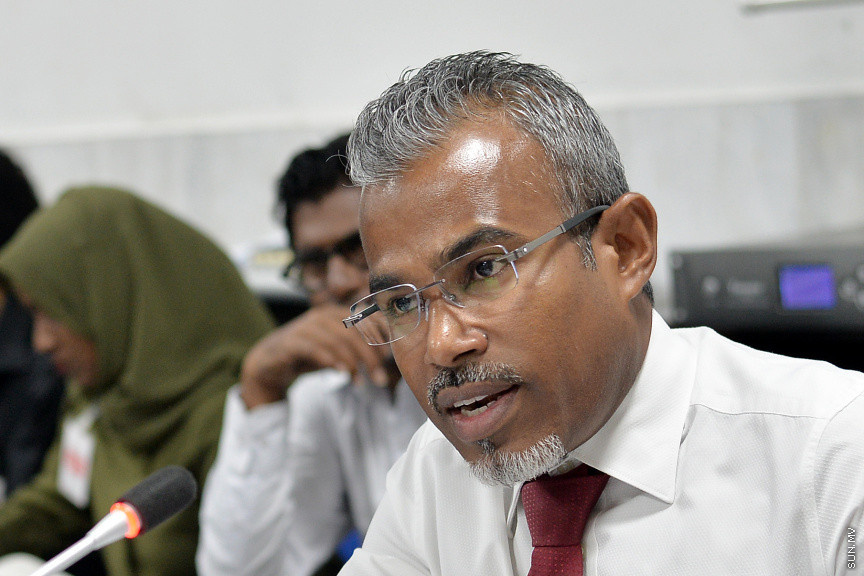 The Attorney General’s Office states the government will submit 36 bills to the Parliament during the first session of the year.

The list was submitted to the Parliament by the President’s Office on Tuesday.

The bills include 14 bills to enact new laws. They are:

The other 22 bills are amendments to existing laws. They are:

Parliament, which opened for the year 2022 last week, is currently engaged in work on the bill to amend the Judges Act in order to allow female judges six months of maternity leave.

MDP: Decision making for ‘India Out’ bill on February 9