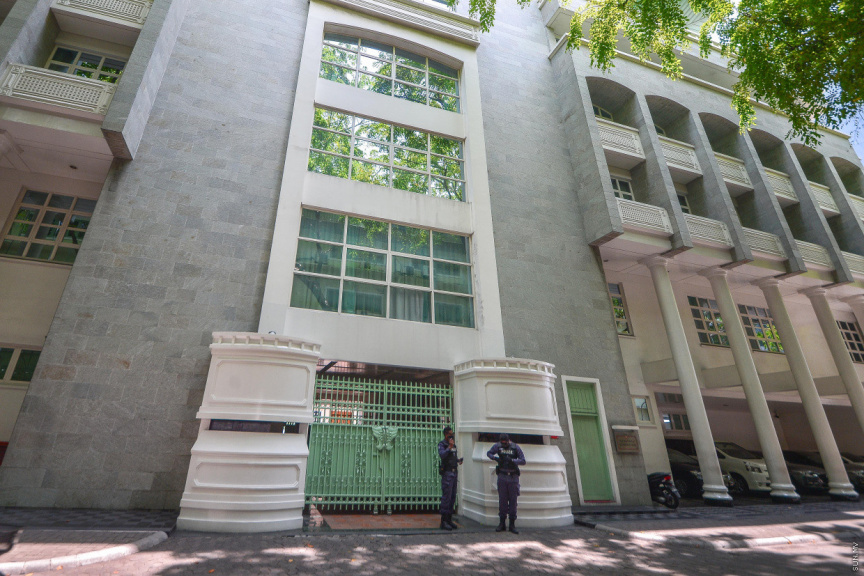 President’s Office revealed that 34 individuals have put forth applications for the vacant posts of Anti-Corruption Commission (ACC) members.

Speaking to ‘Sun’, an official from the President’s Office revealed that by the end of the deadline of January 31, they received 34 applications. However, the official did not disclose the identity of the applicants.

Names of the applicants will be forwarded to Parliament for investigation and approval.

The first session of the Parliament is set for February 2, and it is believed that this work will commence soon.

According to the law, within 60 days of an ACC seat becoming vacant, a new member should be appointed.

Parliament’s Independent Institutions Committee decided in November 2021 that they would recommend the dismissal of members found to be underperforming following their review. Following its review – the Committee voted to initiate the process of dismissal of all members of ACC in early December as they uncovered the Commission had over 16,000 pending cases.

On December 26, 2021, the Committee recommended a vote of no-confidence motion on the Parliament floor against the ACC members.

The latest notice by President’s Office extended the application for ACC membership until January 31.

With the by-election for the Komandoo constituency looming closer, the opposition has been expressing concerns due to the lack of ACC members.

IGMH OPD to be closed tomorrow