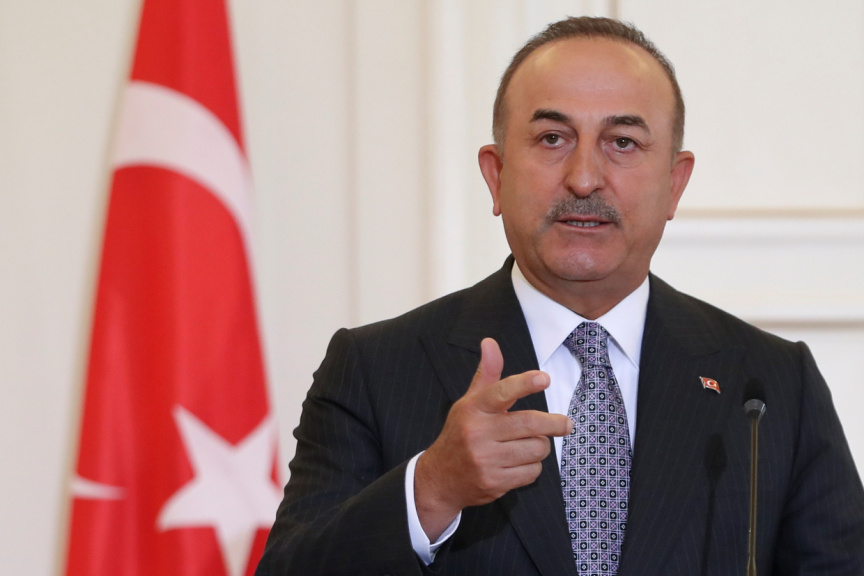 Turkey’s Foreign Minister Mevlüt Çavuşoğlu is set to undertake an official visit to the Maldives.

Sun has been informed that the Minister is due to arrive soon – however, a specific date is unclear at the moment.

In addition to serving as the Foreign Minister, Çavuşoğlu is a member of the Grand National Assembly of Turkey, where he represents Antalya Province.

He is a founding member of the current ruling party in Turkey, Justice and Development Party (AK Party).

Turkey and Maldives maintain close diplomatic relations in various areas. Turkey has also recently become a popular destination for Maldivian tourists. Moreover, business investments between both countries are also on the rise.