Dhiguvelidhoo to be developed as tourist resort 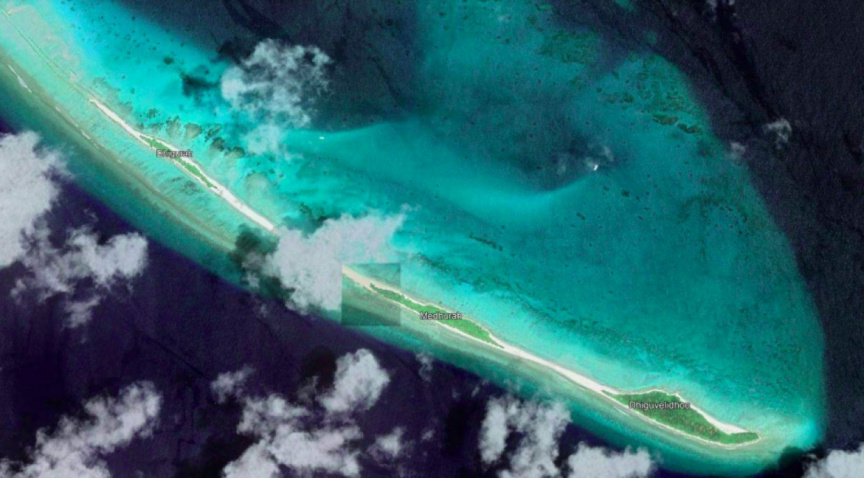 Maldivian government has announced public tendering for the lease, development, operation and management of a tourist resort in Dhiguvelidhoo - composed of three islands near Sh. Komandhoo.

Tourism Ministry amended its bid document for the development of tourist resorts in Maldives to include Dhiguvelidhoo (Mairah) and Dhigurah and Medhurah on Sunday.

The minimum lease acquisition cost for the islands, which measure total 19 hectors, is USD 1.2 million.

The proposed minimum number of beds for the resort is 300.

President Ibrahim Mohamed Solih had indicated that Dhiguvelidhoo would be leased for tourism development last year.

And in a recent campaign event in Komandoo, PPM leader, former President Abdulla Yameen Abdul Gayoom pledged to have an airport developed in Dhiguvelidhoo in the next PPM administration.

The government has initiated a number of projects in Sh. Atoll, ahead of the highly competitive by-elections for the Komandoo parliamentary seat.