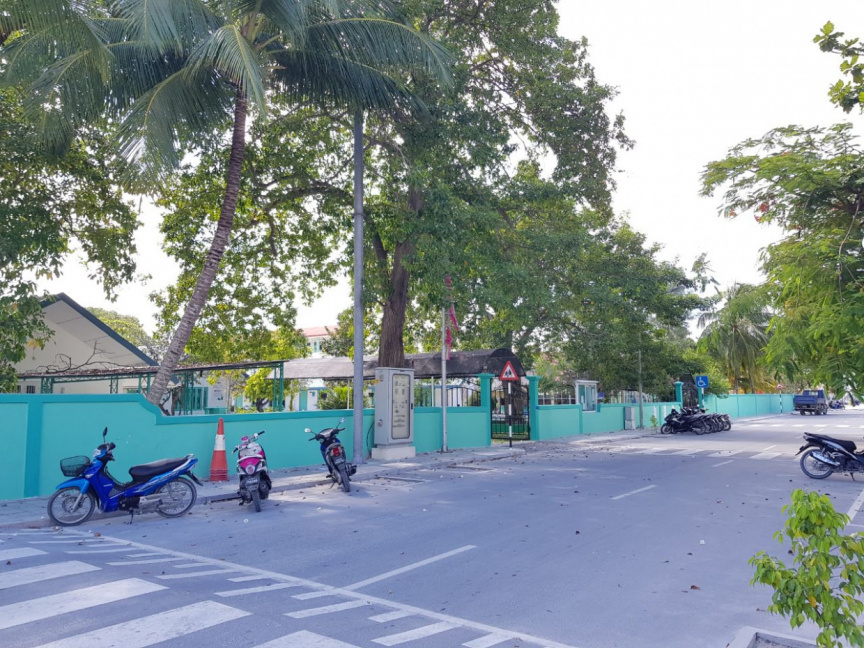 Less than two weeks since getting removed from the list of islands and cities under monitoring, the COVID-19 situation in Addu – the country’s second most populous city – continues to escalate.

Active cases in Addu have risen to 159, and the city has been seeing over 20 new cases each day.

The highest number of cases are in Hithadhoo district.

With 17 new cases on Tuesday, Hithadhoo currently has 94 active cases.

168 samples were tested on Tuesday.

Addu City Mayor Ali Nizar has appealed to the city’s residents to take precautionary measures against COVID-19, warning that an exponential rise in cases could leave the hospital overwhelmed.

“Addu has the best resources outside of Male’. But if cases rise to an uncontrollable level, it will push us into a very difficult situation,” he said.

Nizar urged against public gatherings, and appealed to limit extracurricular activities once schools reopen next week.

Addu City was removed from monitoring after four months on December 31. Active cases in Addu had been under 50 at the time.