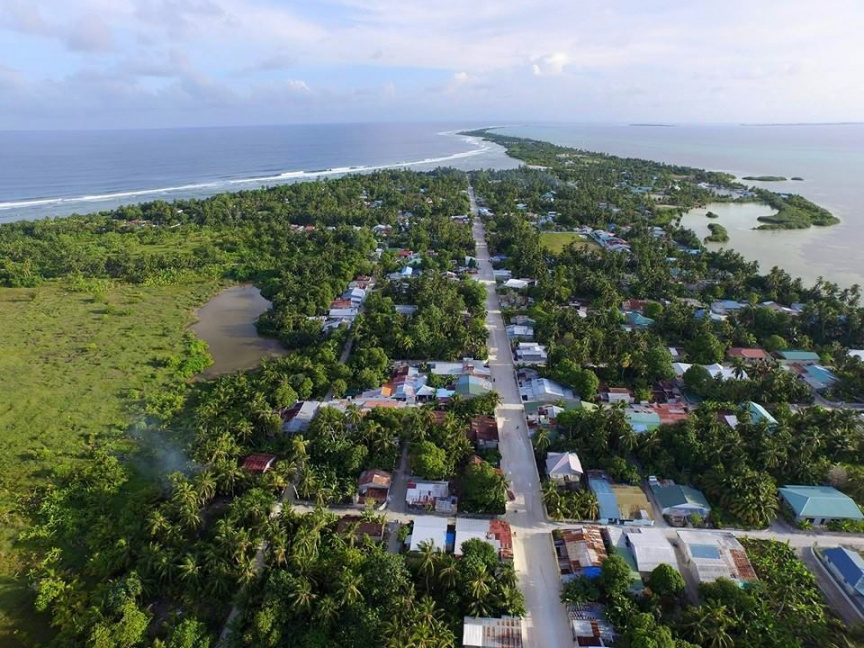 Addu City has been removed from monitoring mechanisms subsequent to the improved COVID-19 situation at the city.

Health Protection Agency (HPA) said that monitoring measures at Addu City are lifted as they no longer see a reason for it to remain under monitoring.

At the end of November, due to the deteriorating COVID-19 situation in the City, additional restrictive measures were announced by Addu City Council, to curb the spread of the virus.

As a result, the outbreak was controlled significantly within this month – with the number of persons testing positive decreased. Moreover, there were days which no cases were reported on.

According to the latest statistics publicized by Addu City, only 4 persons tested positive for COVID-19 within the last 24 hours.

There are 4 patients being treated at hospitals after admittance. Twelve death has been recorded from the City.