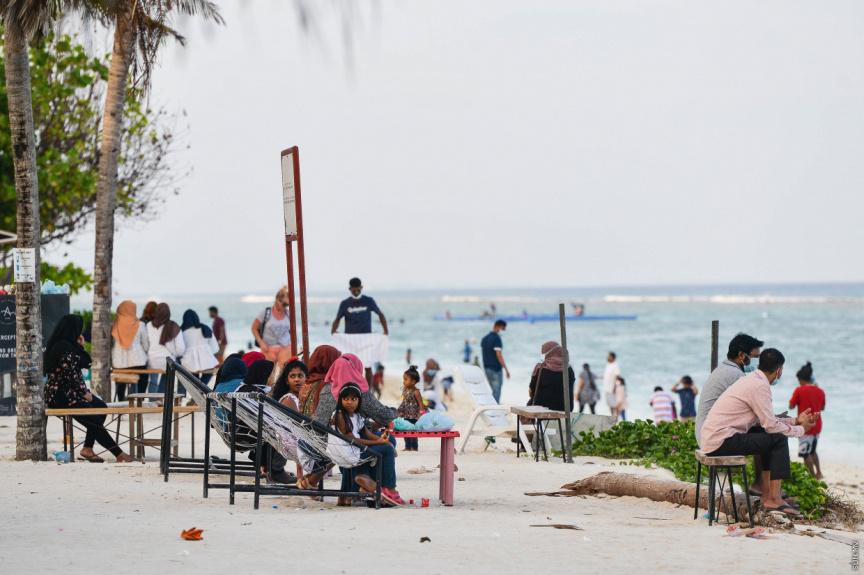 Housing Development Corporation (HDC) announced their decision to temporarily halt issuing permits for gatherings in Hulhumale due to the surge in the number of COVID-19 positive cases.

HDC noted that the number of positive has been on the rise in the greater Male' region recently.

Police have also commenced enforcing masks when in public due to this.

Speaking at a ceremony in Noonu Landhoo, President Ibrahim Mohamed Solih noted that health professionals indicated that in the coming three weeks, there is a high chance of a surge in Maldives. Hence, he advised the nation to take caution towards the preventative measures put in place.