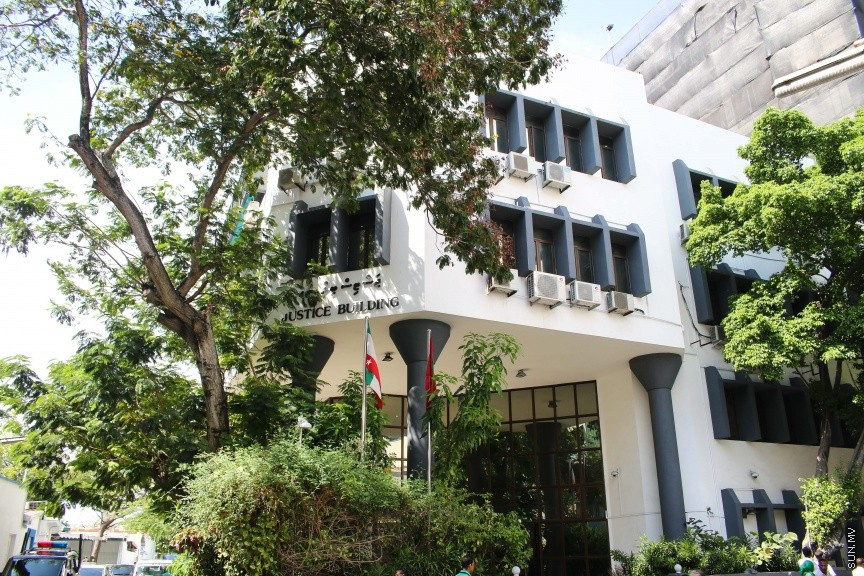 The Civil Court, on Sunday, ordered the state to re-evaluate the bids submitted for a housing project in HDh. Hanimaadhoo, and award the project to the company which scores the highest points.

The project to complete work on 52 housing units and build additional 48 housing units was awarded to Dhonbez Pvt. Ltd. on July 19, 2021.

SJ Construction Pvt. Ltd. and SJ Trade Pvt. Ltd. - which had bid on the project as a joint venture - filed a lawsuit with the Civil Court over the decision on August 2, 2021.

In the lawsuit, the companies claimed the National Tender Board acted in violation of Public Finance Regulations and failed to evaluate the bids.

The National Tender Board claimed the companies weren’t awarded the project because they failed two requirements; financial resources requirement and employer’s requirement.

The Civil Court ruled on Sunday that the companies met the two requirements in question.

The court has ordered for the bids, including the bid submitted by the two companies, to be re-evaluated and the project awarded to the party which scores the highest points within 20 working days.

The Hanimaadhoo housing project is valued at MVR 79.4 million.