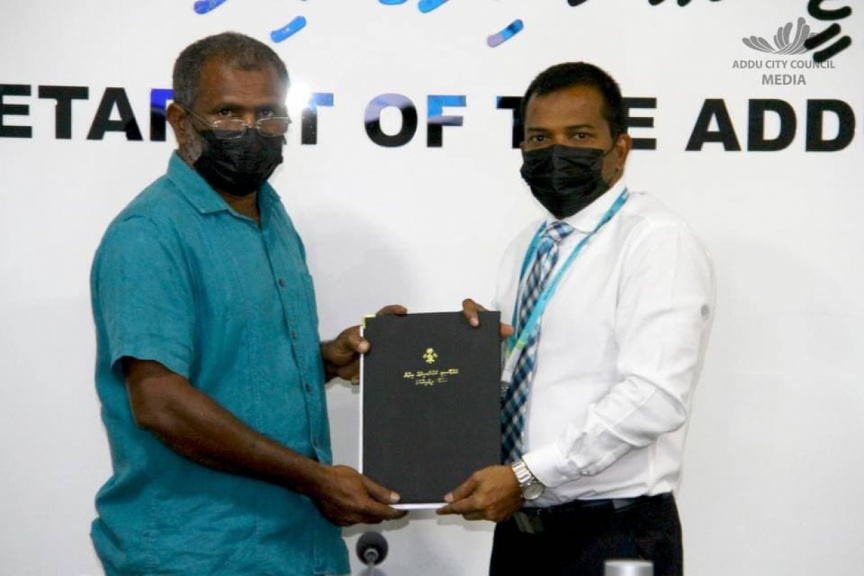 Addu City Council has awarded the project to build a neighborhood fish factory in Hithadhoo district to a different contractor, after the original contractor failed to conduct the project.

Addu City Major Ali Nizar told Sun that the agreement with the original contractor was terminated for breach of contract, and a new contractor was awarded the project on Sunday.

The new contractor – Seabots Pvt. Ltd. - is required to complete the project within six months.

The project is funded with a grant from India.

Nizar said that if the factory is built in accordance with the agreement, it will be of immense benefit to the people of Addu.

“It will create jobs. And it will create additional opportunities such as increase in export of fish,” he said.

Nizar said it will also boost the sale and purchase of fish in Addu.

The government also plans on building similar factories in the districts of Hulhudhoo and Maradhoo. The council has announced it is seeking contractors for the projects.