‘CNN Heroes’ can be viewed on MS Medianet App 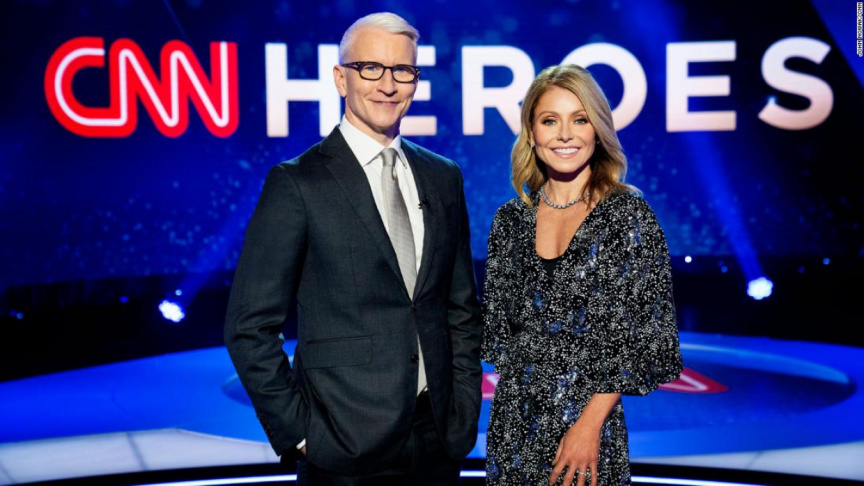 Co-hosted by CNN's Anderson Cooper and ABC's Kelly Ripa, CNN Heroes will reveal the 2021 CNN Hero of the Year.

It will also celebrate 15 years of this extraordinary Peabody and Emmy Award-winning campaign that has recognized more than 350 heroes helping over 55 million people in all 50 US states and more than 110 countries around the world and has inspired millions to volunteer to make their world a better place.

It can also be viewed on phone, laptop and tablet via MS Medianet App.

Jordan Mittler (New York, NY): This 17-year-old realized there were senior citizens needing help acclimating to the world of technology. So, at 12, he decided to find and teach those who wanted to learn. That was the start of Mittler Senior Technology.

Chelsea Phaire (Danbury, CT): On her 10th birthday, Chelsea asked her family and friends to give her art supplies to donate instead of presents. Her vision was to help children cope by expressing their feelings through art. That was the start of this 12-year-old’s nonprofit Chelsea’s Charity.

Medianet: Can show on big screen, but not commercially