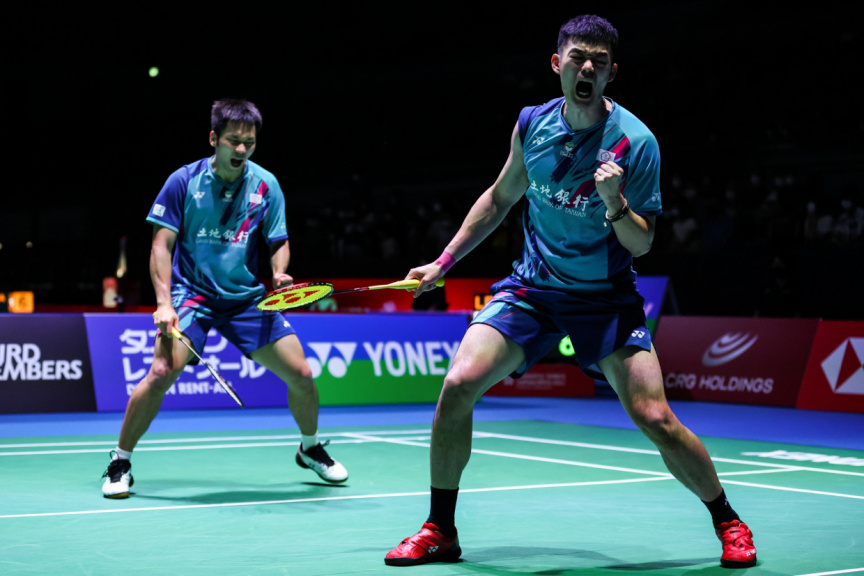 Biggest cable TV operator in Maldives, Medianet, has announced that the heated top 16 matches in ‘DAIHATSU YONEX Japan Open 2022’ will be broadcasted on their channel, ICE Plus.

The competition is being held this year after a two-year break, in Osaka, Japan.

Medianet said that residential customers can view the matches of the tournament on ICE Plus (Channel 888). Customers using MSTV or MS Lite can enjoy missed matches through features such as catchup and rewind.

Live matches can also be enjoyed on multi-screen using phone, laptop or tablets anytime, anywhere by subscribing MS digital mobile application or by acquiring a voucher through quick pay.

Top badminton players across the world will face off in Japan Open. However, some players dominating world rankings are missing out on the tournament over injuries.

In this regard, current world champion, Denmark’s Viktor Axelsen withdrew from the competition after winning World Championship last week.

Other prominent players who have opted out of the tournament include India’s P.V Sindhu, Japan’s Nozomi Okuhara.

The most anticipated female players competing in the tournament are Japan’s Akane Yamaguchi and Taiwan’s Tai Tzu-ying. Yamaguchi is the reigning two-time World Champion, winning gold in the women's singles at the 2021 and 2022 BWF World Championships. Meanwhile, Tai became world number one at the age of 22, and is the women's singles player who has held that title for the longest in BWF history, with 213 weeks.

Medianet: Can show on big screen, but not commercially

Medianet: France Ligue 1 will be on ICE network