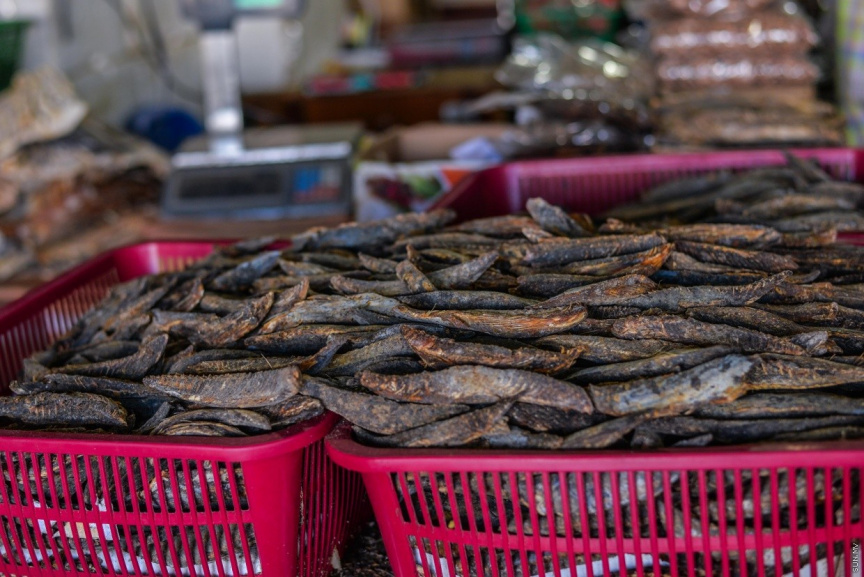 Maldives Police Service has announced the arrest of a man who tried to sell stolen smoked fish.

The Police identified the suspect arrested regarding the case as a 33-year-old Maldivian man; Ali Safwan, Lucky House, Th. Thimarafushi.

At a remand hearing held yesterday, the Criminal Court had remanded Safwan in police custody for 10 days.

During the remand hearing – Safwan had denied stealing the smoked fish. When the police had come to arrest him, he had claimed that the smoked fish being sold were handed over to him for the purpose by another individual – which he reiterated at Court.

Criminal Court decided to remand him in custody citing him to be a danger to society if released.

Safwan has a criminal record of similar cases in the past, for which he has been arrested for.