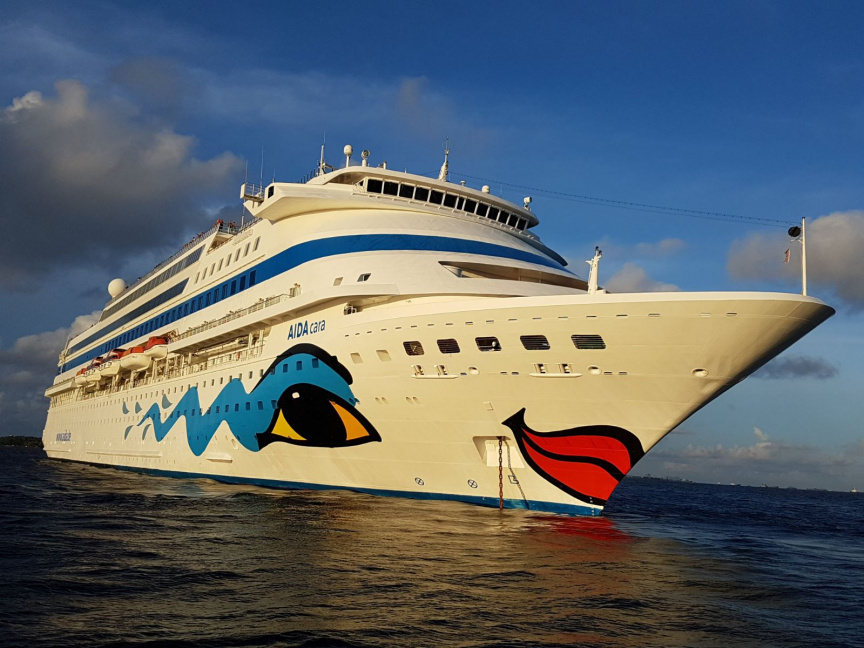 Maldives Ports Limited (MPL) said on Thursday that the company has decided to reduce the pilotage fees charged for entrance and exit in Maldives, after an increase in the fees resulted in a halt in cruise liners that travel to the country.

Cruise liners that travel to Maldives anchor outside Male’ City. They are guided in and out of the area by pilots from MPL – which previously charged MVR 16,330.52 per hour for the service. The fee was unexpectedly increased to MVR 74,458.56 per hour last December. Cruise liners are also charged additional fees for the use of the port.

MPL said on Thursday afternoon that it has reduced the pilotage fee on ships that come to the Male’ Commercial Harbor and passenger liners by an average of 50 percent, while the pilotage fee on VLCC (Very Large Crude Carrier) has been reduced up to 20 percent.

MPL has also reduced the rates for ren of tugboats by 30-50 percent.

The changes take effect on December 15.

MPL also added that no changes will be made to the pilotage fees or any other fees once the Male’ Commercial Harbor is relocated to Gulhifalhu.

MPL said that the reduction in the fees will not have a major impact on its revenues. The company said it expects imports to increase next year, and project a rise in income from the sector.

Shipping companies report that many cruise liners express interest in traveling to Maldives, but later cancel due to the high pilotage fee.