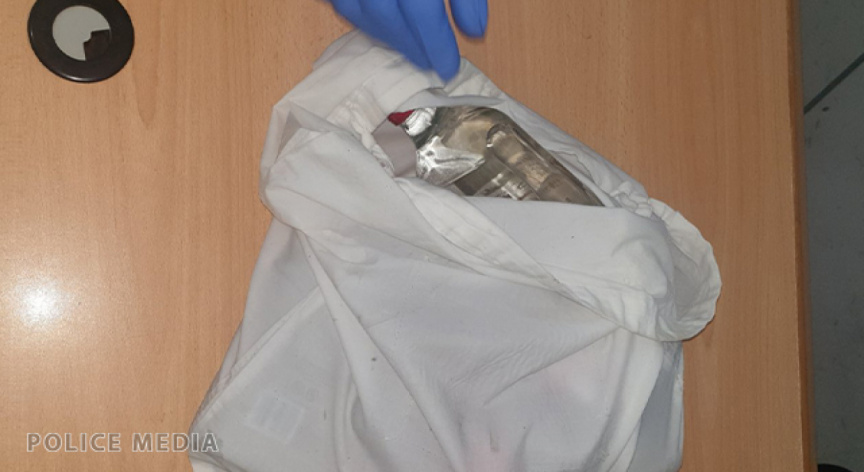 Alcohol seized by the DED in a counter-narcotics operation. (File Photo/Maldives Police Service)

Police have seized a large quantity of alcohol bottles and made three arrests in a Drug Enforcement Department (DED) operation in the Maldivian capital.

Three suspects were arrested in the operation, which was conducted in Male’ City and suburban Hulhumale’ on Wednesday, December 1.

The operation was conducted by the DED and Counter-Narcotics Intelligence based on information received by Police Intelligence of an illegal alcohol trafficking operation in Hulhumale’.

The case is under further investigation by the DED.

7% decline in international reserves in October