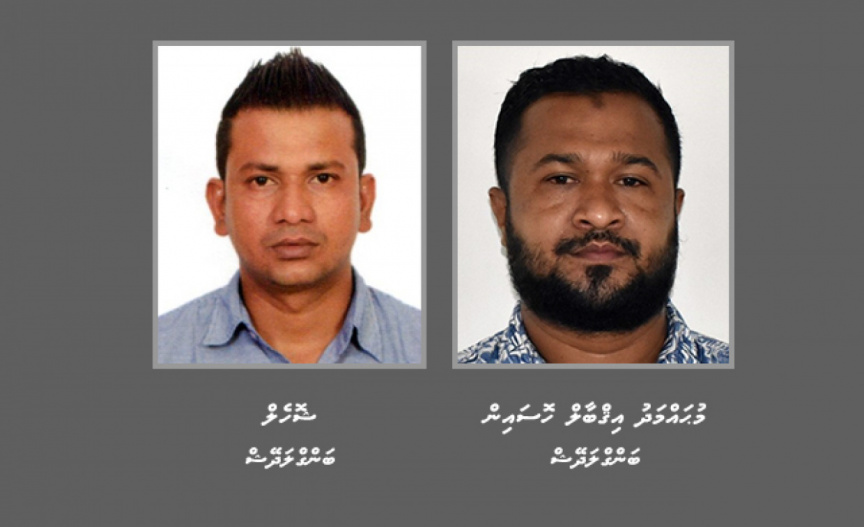 The two suspects wanted in connection to the illegal trade of USD dollars have surrendered themselves to police.

Police released photos of two Bangladeshi nationals - Mohamed Iqbal Hossain and Shohel – asking for the public’s assistance in locating them on Wednesday.

A police spokesperson told Sun that the two suspects surrendered to police on Wednesday night.

The spokesperson said that they are currently in custody of the police, and that the case is under investigation.

Iqbal and Shohel are suspected by police of living in Maldives undocumented, and engaging in trade of foreign currency in violation of the country’s regulations.

They are also suspected of smuggling a large amount of money out of Maldives using forged documents.