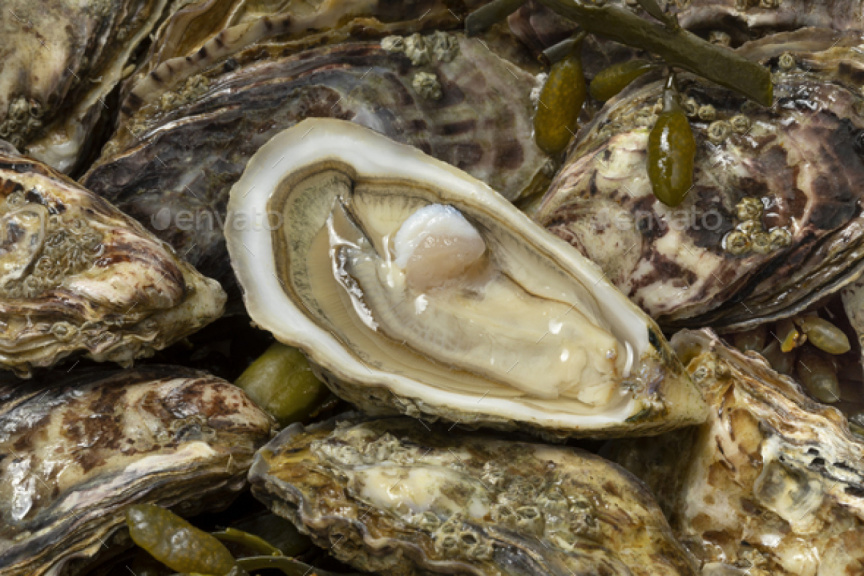 Maldives Food and Drug Authority (MFDA) has banned the sale of raw Pacific oysters in the Maldives subsequent to a microbial contamination.

In a statement released today, MDFA said that they have been informed that raw Pacific oysters produced at South Australia’s Coffin Bay have been exported to Maldives via 'Prestige Foods International'.

On this note, they further detailed that there are high chances that the product is contaminated with vibrio parahaemolyticus; a gram-negative bacterium found in the sea and in estuaries which, when ingested, causes gastrointestinal illness in humans.

MDFA said that they are currently assessing the risk level of the contamination.

Therefore, they have advised against the sale and use of the product in the meantime, as a precautionary measure.