Ali Waheed to Police: If authorities wish to extradite me to Maldives, they can 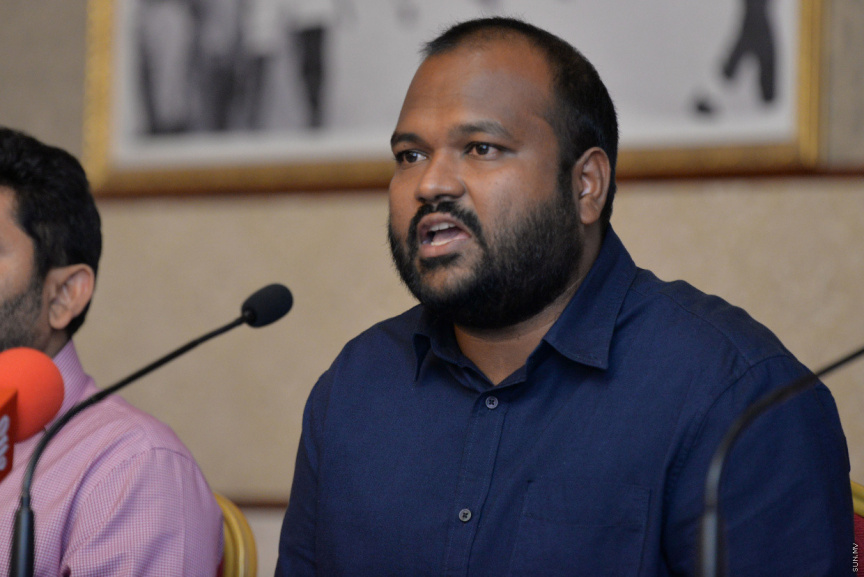 Former Tourism Minister Ali Waheed, on Monday, has stated that if relevant government authorities wished to extradite him to Maldives, they have the capability to do so.

The statement from Ali Waheed comes after the Commissioner of Police Mohamed Hameed, on Sunday, stated that there is no possible way to extradite Ali Waheed back to Maldives, even if an Interpol red notice is issued against him.

Ali Waheed responded to this whilst in the UK – saying that any country will accept it if a legitimate investigation was carried out and if legitimate charges were raised. However, he stressed that without the specification of the offenses he committed, there is “no doing whatever desired”.

“Whereas it is a suspicion raised after framing, and the PG cannot even detail what offense was committed at the courts, there is no doing whatever desired in the international systems. By god’s will, I will find justice,” he had said.

In an additional tweet, Ali Waheed said that the UK’s courts and judges cannot be influenced by Maldives’ Judicial Service Commission (JSC) – adding that it is the reason why government authorities are not working to extradite him to Maldives.

“The UK courts are open. The judges here cannot be influenced by a call from the President, or a push of JSC. I am ready to respond within the system. Will not allow any games to be played. I will return,” the tweet read.

In a press conference held yesterday, CP Hameed said efforts were underway to enforce the court order which calls for Ali Waheed to be brought before the court regarding the charges raised against him.

However, he added that an Interpol red notice for Ali Waheed’s arrest has not been issued so far.

Speaking further, CP Hameed said there were difficulties in extraditing Ali Waheed due to the nature of the sentence passed down on him – adding that no agreement has been made between the UK and Maldives regarding the extradition of such individuals.