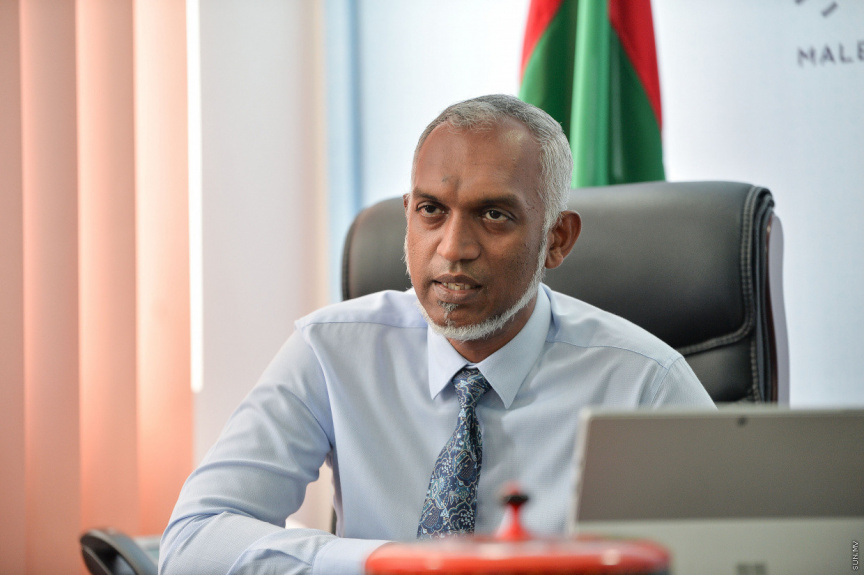 The decision was taken during a convening of the Council held on Thursday – in the light of a letter sent to the Council by Maldives Inland Revenue Authority (MIRA).

Speaking to Sun regarding the matter, Male’ City Mayor Dr. Mohamed Muizzu said the lots of land plots have been leased by the Council within the past four years or so – adding that a huge sum of money is owed the Council as their rent.

“MIRA was originally seeking this money – but they have requested us to do this work instead. So, we have decided to do it,” he had said.

Mayor Muizzu stressed that over millions are owed to Council from these leased land plots – which is necessary for the Council to render its services. He added that the Council would have been able to provide their services better than at present – if that money had been received.

“These are Council’s land plots. Some let to private individuals, others to government institutions. For an example, STELCO owes MVR 60 million as unpaid rent. MWSC has unpaid dues too,” he detailed.

Speaking further, Mayor Muizzu said that the Council also has unpaid dues to some parties – giving assurance that the payments would be made.

He also noted that to provide a reasonable service to the public, the Council requires a sufficient budget – adding that seeking unpaid rent was part of increasing the budget.

Café Thaaseer asked to vacate premise over risk of fire

City Council set to roll out penalties for littering

Road monitors to be introduced in Male'