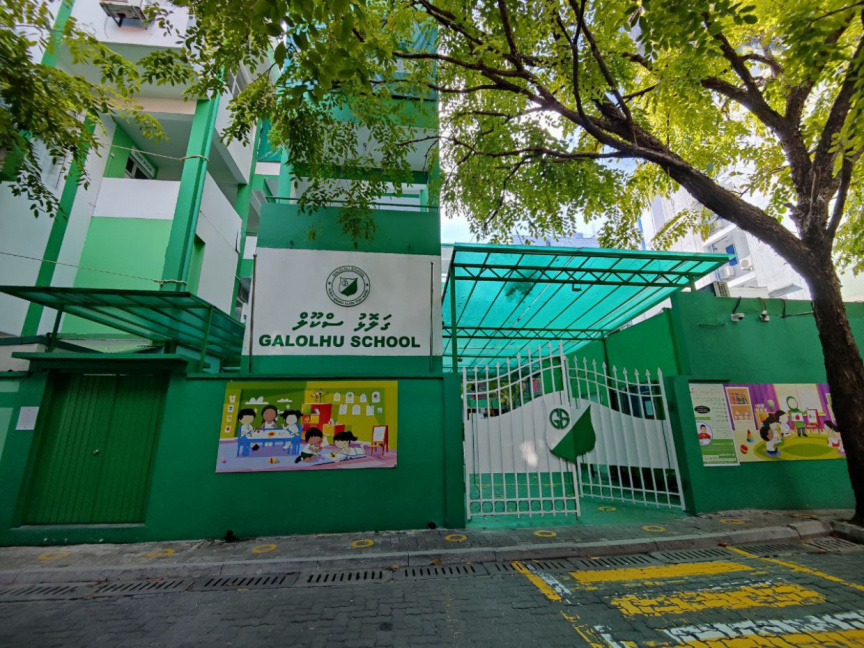 Education Ministry has taken against the teacher who was negligent in the sexual assault of a four-year-old preschooler at Galolhu School.

The Ministry’s Permanent Secretary Ahmed Ali confirmed to Sun that they have instructed the school to take action against the teacher.

The sexual assault of a four-year-old girl at a school in Male’ City was reported to authorities in mid-October.

Sun has been informed that the teacher was found to have been negligent in the case after being unable identify the caretaker whom the teacher had handed over the student to, to be escorted to the toilet.

Although a 63-year-old woman was arrested in connection to the assault last night – she was released from custody today.

Commenting on this – Ahmed Ali said that the Ministry will not make a decision as to whether the woman’s suspension from her job would be revoked; adding that it is the school that will make that decision.

However, Ahmed Ali stressed that revoking the suspension of the suspect in the case is not something that will be done.

Whilst the Education Ministry’s probe into the sexual assault is still going – statements have been taken from a number of individuals including senior officials from Galolhu School.