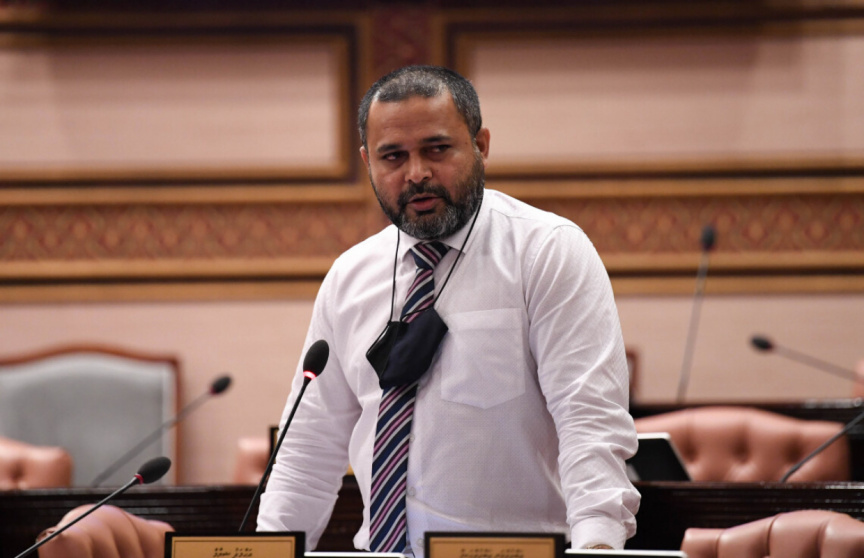 A motion has been submitted to the Parliament urging the government to conduct a full investigation of the sexual assault of a preschooler in Galolhu School – and ensure the safety of school students.

MP Shiyam’s motion read that Galolhu School’s management had acted irresponsibly in dealing with the case of a four-year-old student being sexually assaulted at the school.

Citing that schools should take full responsibility to ensure the safety and security of students during the time they spend at schools – the motion said that a teacher from Galolhu School, whose care a student was placed under, has failed to identify perpetrator whom the teacher had handed over the student to and whereas there are no security cameras placed to investigate how the events had unfolded – the school management had tried to escape responsibility for the incident.

The motion also stressed that it was important to have easy access to ways medical reports can be done after such incidences – noting that the delays in having a medical report done is an obstruction to identify the gravity of the injuries actually sustained.

Pointing that the case had come to light when media outlets began reporting on it – the motion read that the Education Ministry and the Gender Ministry have also been slow in dealing with the case. On this note, it was stressed that all stakeholders in the case had acted extremely irresponsibly.

In addition to this, it was also noted that such an incident occurring at school where hundreds of students are studying will decrease the trust placed in the school system by the parents.

Therefore – MP Shiyam’s motion was urging the government to launch a full investigation onto the sexual assault of a four-year-old student at Galolhu School; take action against those who were negligent in the case and further solidify the schooling system so that such incidences do not repeat in the future.

It also urged the government to ensure the safety of students at schools in addition to calling to speed up the probe into such serious cases by stakeholding authorities.