Agüero taken to hospital after feeling ‘a little dizzy’ 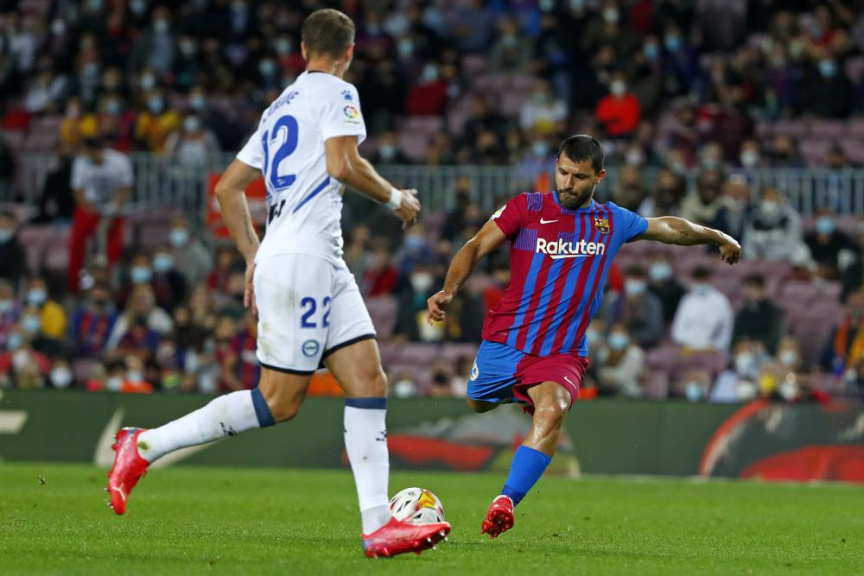 BARCELONA, Spain (AP) — Barcelona forward Sergio Agüero was taken to the hospital for “cardiological tests” after he was substituted during his team’s 1-1 draw with Alavés at Camp Nou on Saturday, the Spanish club said Saturday.

The Argentine had to be substituted in the 41st minute of the Spanish league match. He was attended by team medics on the pitch after he motioned to the top of his chest and throat. After spending a minute stretched on the turf, he was able to walk off.

“I asked him and he said that he was a little dizzy, and I just heard that they have taken him to hospital. That is all I know,” Barcelona caretaker coach Barjuan said immediately after the game.

Local press reports said he was taken to the hospital by ambulance in the second half.

The 33-year-old Agüero joined Barcelona this season as a free agent from Manchester City.