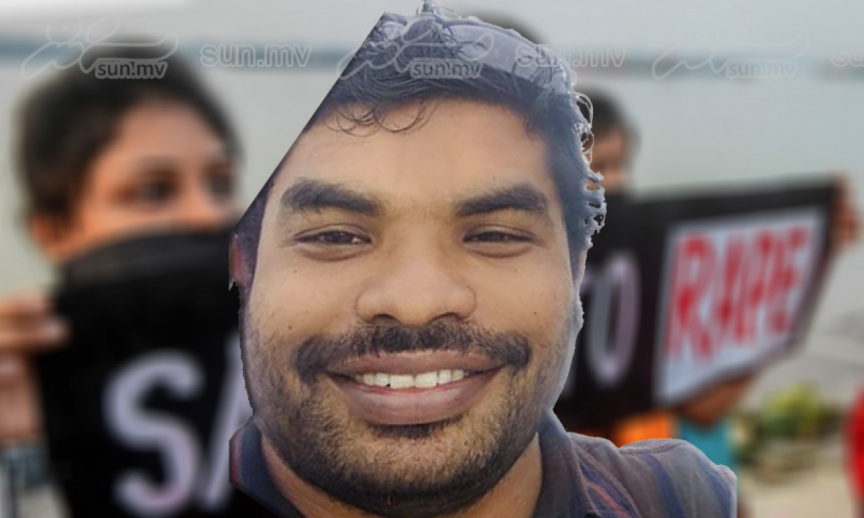 Shehezad Abdul Aziz, Newlife, GDh. Thinadhoo: He was sentenced to 15 years in prison for rape on October 26, 2021.

Criminal Court has sentenced a man from GDh. Thinadhoo to 15 years in prison, after finding him guilty of rape.

Shehezad Abdul Aziz, Newlife, GDh. Thinadhoo, was arrested for rape in 2016. Charges against him were filed with the court on August 15, 2017.

The Criminal Court issued its ruling in the case on Tuesday.

The court ordered for the 50 days he spent in jail to be considered as time served, meaning he will now serve 14 years, 10 months and 10 days in prison.

The ruling has not been publicly released, with reference to Article 42 of the Constitution and Article 58 of Sexual Offenses Act – which prescribed for closed trials to protect the identity of victims.

The State had also charged Shehezad with possession of pornographic content. However, the court did not find him guilty of the charge.

The Criminal Court said they decided against releasing details of the ruling in order to maintain community standards.