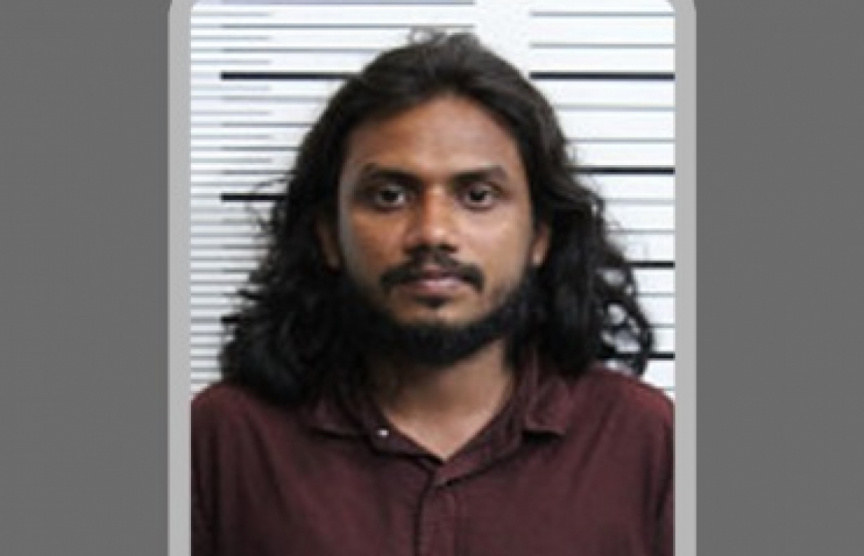 Criminal Court has ordered the release of an additional suspect arrested by police in a counter-narcotics operation two weeks back which saw the seizure of over 100 kilograms of heroin.

The 10-day remand period of three of the suspects expired on Tuesday. Criminal Court decided against extending the remand of one of them; Midhuhath Ibrahim 26, Dheyliyaage, GA. Dhevvadhoo.

Criminal Court’s media official told Sun that Midhuhath was released due to lack of sufficient evidence to keep him further detained.

Police have released the identities of eight suspects arrested in the operation, including Midhuhath. The two additional suspects who were arrested – who the police believe to be ringleaders of the drug trafficking operation – were released from police custody by the Criminal Court when presented before the court for their first remand hearing.

Police searched multiple uninhabited islands, locations in Male’ City and Hulhumale’, and a liveaboard vessel and a speedboat in the operation. The drugs were found hidden in Bodukaashihura, an uninhabited island located in ADh. Atoll.