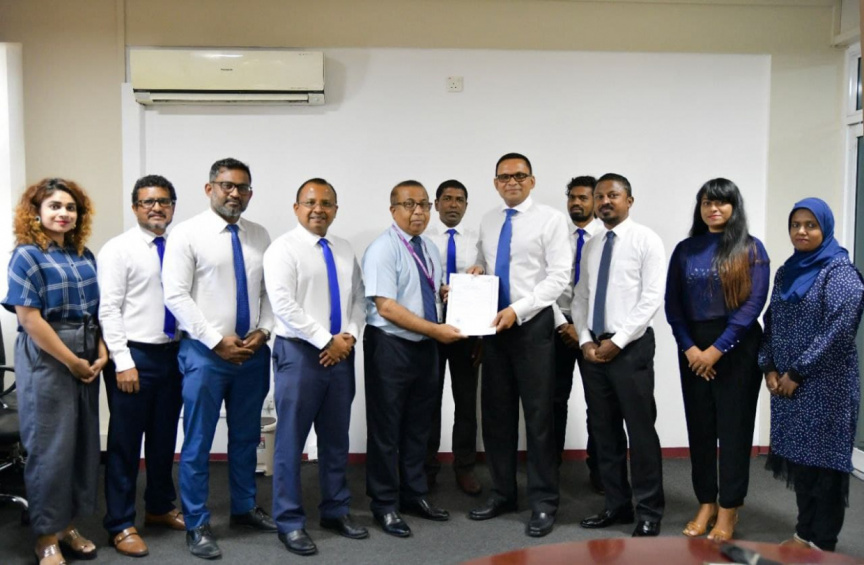 MNP was officially registered as a political party on October 25, 2021. (Photo/MNP)

The party was registered in a ceremony at the Elections Commission headquarters in Male’ on Monday afternoon.

MNP’s deputy leader for the central region, Vilimale’ MP Ahmed Usham told Sun that with the registration now out of the way, the party plans on expanding its activities.

“We have two main targets. To expand membership to 10,000 within the next two months. And then to establish branches within the party and elect leaders to the branches,” he said.

Usham said he hopes to see a lot of people join the party. And said that the party remains committed to remaining unbiased.

Govt. urged to expedite extradition of locals in Syria

MNP: Hold discussions with all parties on Chagos issue