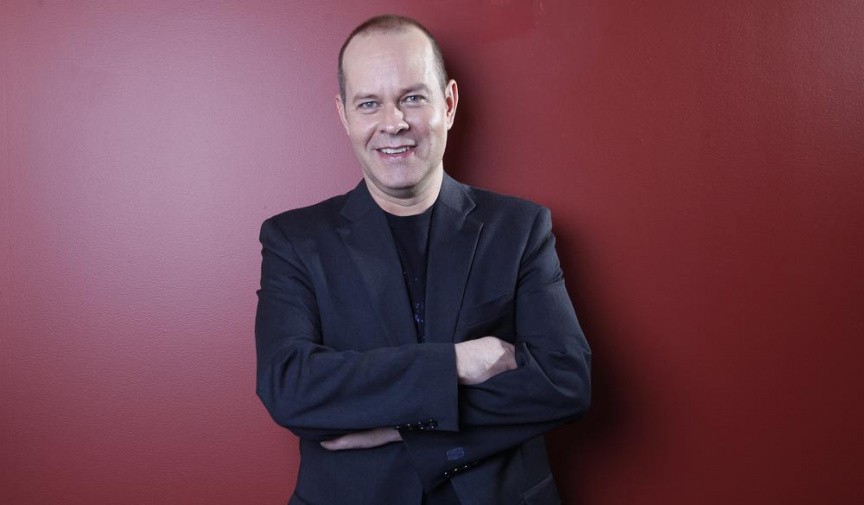 NEW YORK (AP) — James Michael Tyler, the actor known widely for his recurring role as Gunther on “Friends,” has died. He was 59.

“The world knew him as Gunther (the seventh ‘Friend’), from the hit series ‘Friends,’ but Michael’s loved ones knew him as an actor, musician, cancer-awareness advocate, and loving husband,” Benson wrote in a tribute. “Michael loved live music, cheering on his Clemson Tigers, and would often find himself in fun and unplanned adventures.”

Tyler had appeared briefly in 1990s series like “Just Shoot Me!” and “Sabrina the Teenage Witch” before being cast as a background character in the second episodes of “Friends” in 1994. Over the show’s multi-year-run, he became the most frequently recurring guest star on the series playing Gunther, the Central Perk barista with an unrequited affection for Rachel (Jennifer Aniston).

Tyler was initially cast while working as a barista at the Bourgeois Pig coffee shop in Los Angeles. He didn’t have a line of dialogue on “Friends” until he had made 33 appearances on the show, according to the 2019 book, “Generation Friends: An Inside Look at the Show That Defined a Television Era,” by Saul Austerlitz. Over the 236 episodes, Tyler appeared in 150 of them.

Warner Bros. Television, which produced the hit series, mourned the death of Tyler, “a beloved actor and integral part of our ‘Friends’ family.”

Once “Friends” concluded in 2004, Tyler made appearances on “Scrubs,” “Modern Music” and he played himself on an episode of Matt LeBlanc’s “Episodes” in 2012.

After being diagnosed with cancer, Tyler starred in two short films while undergoing treatment and gave a spoken word performance of the Stephan Kalinich poem “If You Knew” to help raise awareness for the Prostate Cancer Foundation.

Tyler is survived by his wife, Jennifer Carno.