Suspects in 215kg heroin bust are from R. Maduvvari 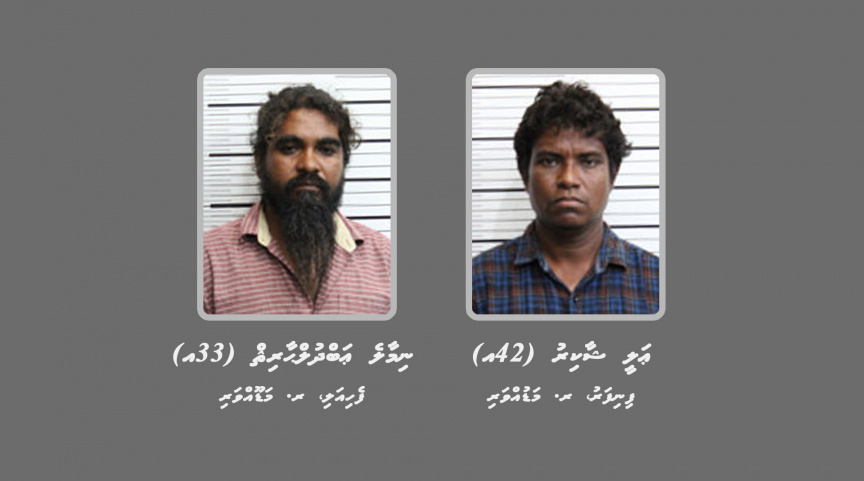 Police have released the identities of the two suspects arrested in a counter-narcotics operation last weekend which saw the seizure of 215 kilograms of heroin.

The suspects arrested in the case were identified by police on Tuesday as:

Maduvvari Court ordered for the two suspects to be remanded in custody of the police for 15 days last Sunday, October 17.

The 215-kilogram drug bust marked the second big drug bust by DED last week, with the seizure of 100 kilograms of heroin from an uninhabited island in ADh. Atoll on October 13. Police arrested 10 suspects in connection to the case – two of whom – who the police believe to be the ringleaders – were released by the court.

Police arrest 3 with drugs from resort in Adh Atoll