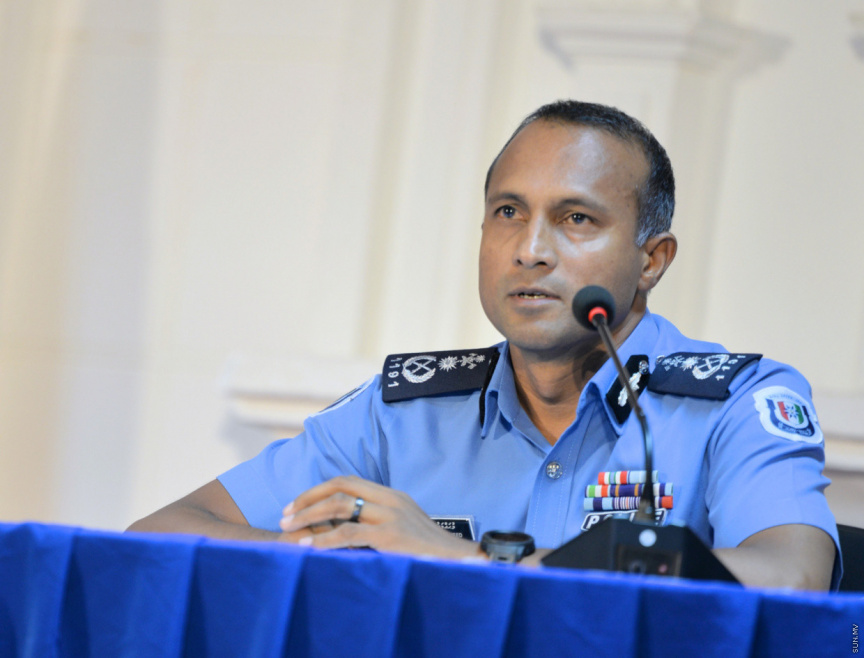 Commissioner of Police Mohamed Hameed states there are 12 active criminal gangs in Addu City – the second most populous city in Maldives.

Hameed told the press in Addu that the crime rate is high in the southern city, and that the police have identified 12 active gangs.

He said that the violence between the gangs has escalated.

Followed by gang violence, the other issues plaguing Addu is drugs and petty theft, said Hameed.

He said that authorities need to enforce the punishments prescribed by law in order to reduce the crime rate.

Addu City faced a series of gang-related violence in September. While the attacks did in fatalities, many were treated at the hospital for injuries.

Addu City Council has stated that the police lack the resources to properly maintain security in the city.