STELCO to venture into assembling electric vehicles; a first for Maldives 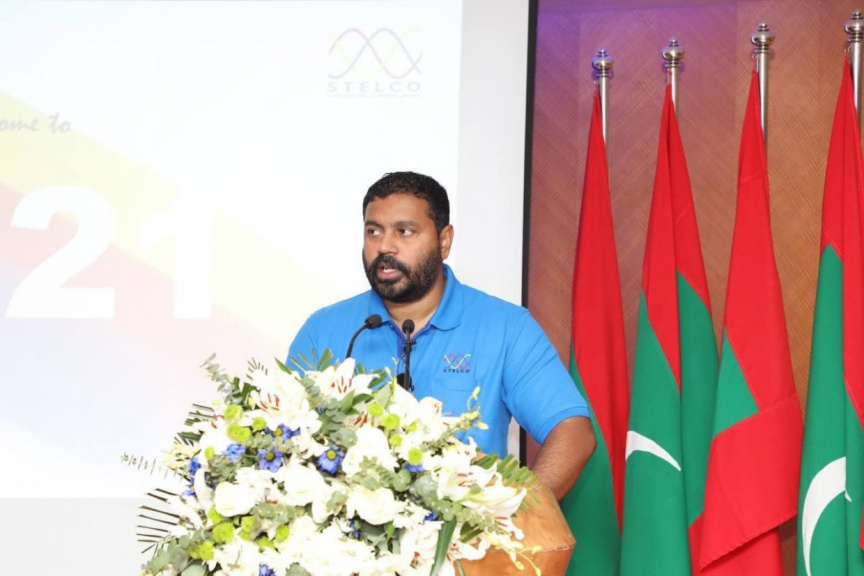 State Electric Company Limited (STELCO) has announced its decision to venture into a new area of business; assembling electric vehicles and its subsequent sale - a first in the Maldives.

Noting that STELCO comprises of the most experienced and talented employees in the Maldives – Mugnee said that they plan on assembling electric vehicles for sale, as a local product, in the near future.

“Our next goal is to begin assembling electric vehicles in the Maldives. Harmful gases to the atmosphere are mostly released from vehicles – so the electric vehicles will prove to be environmentally friendly for sure,” he had said.

Mughnee said that the decision was made with the objective of increasing the use of electric vehicles in the Maldives – as Maldives is a country that prioritizes pro-environment projects. He also added that the vehicles will be designed in a manner that makes it safe to be driven on the roads of Maldives.

Speaking further, Mugnee stated that Stevo Workshop was established as STELCO is a company which has been in business for over 70 years – whereas the company houses the most talented engineers in the country, as well as due to the fact that the services provided by STELCO are most acceptable to its customers.

“After sale services will be available in our workshop. We will fix any problem which may arise. If any spares need to be changed, our engineers will attend to that too,” he added.

The inaugural ceremony of Stevo Workshop was also attended by Economic Minister Fayyaz Ismail. Speaking at the ceremony, Minister Fayyaz said that STELCO employees are extremely underappreciated in terms of the work they do, especially in the Male’ area.

On this note, he expressed his immense gratitude towards STELCO employees for their services and their contribution to the development of the country’s economy – despite the obstacles faced such as financial difficulties and lack of space to carry out their work.

Minister Fayyaz also applauded the introduction of the new generator.

“I have absolute confidence that the prices of generators will go down. The benefits of this will be heeded by both STELCO and the people. I do believe that this will to some extent decrease the outflow of cash within our economy. Moreover, the expansion of operations will create more job opportunities; one of the most important ways in which one can contribute to societal and economic development,” he had said.

'No change to electricity rate despite fuel price hike'