Fire breaks out inside parked van 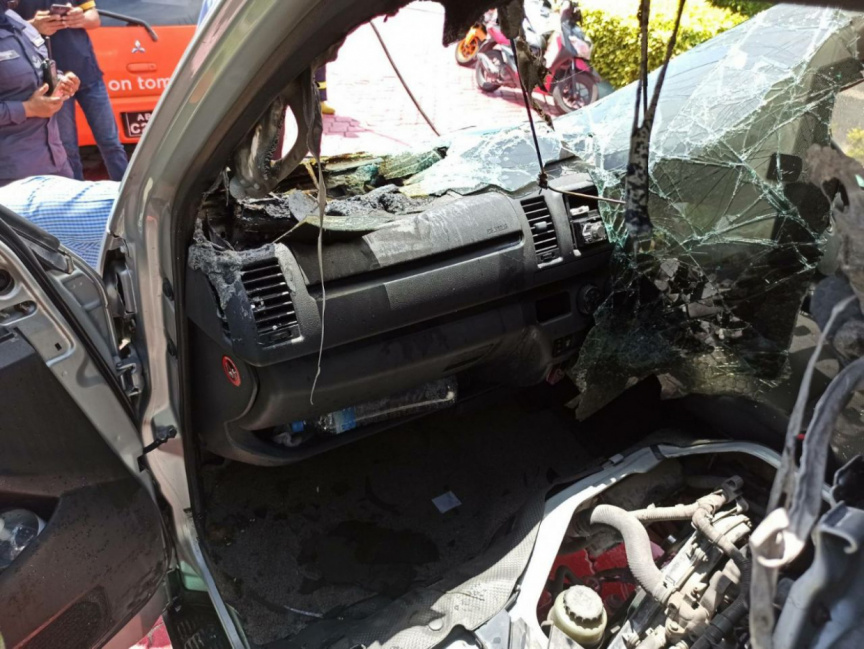 A fire has broken out inside a van parked to the south of Dharubaaruge in Male’ City.

The fire was reported to Maldives National Defense Force (MNDF) at 10:31 am this Sunday.

MNDF believes the fire originated from a couple of power banks kept of the dashboard of the van. The power banks caught fire, which spread inside the van.

The fire was put out by the MNDF Fire and Rescue Department.

While the incident did not result in any injuries, the fire caused extensive damage to the van.