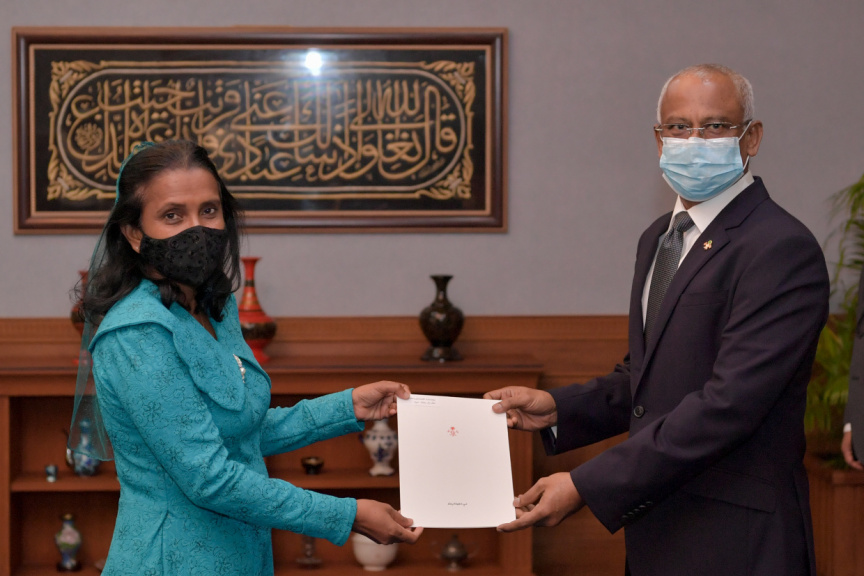 The Children’s Ombudsperson’s Office has stated that they closely monitoring the situation of the state-run children’s shelter, Fiyavathi, in light of the recent events

In a statement released regarding the recent events at Fiyavathi – the Children’s Ombudsperson's Office stated that they were probing into matters which needed further investigation in relation to the incident, highlighting that this was mandated upon them by the law.

“In carrying out the duties bestowed upon us in the Child Rights Protection Act – we are closely monitoring and evaluating the incident. The Office is also holding discussions with the relevant government authorities in order to identify the steps which can be taken to prevent such incidents from occurring in the future,” the statement read.

They also noted in the statement that in reporting the incident – some of the media outlets publicized videos and pictures of the children living in the shelter in a manner that violates their dignity.

Noting that it is their duty to oversee all matters related to children’s rights and welfare – the Children’s Ombudsperson’s Office stressed that they require cooperation from everyone in carrying out its duties.

Following the incident at Fiyavathi, Vice President Faisal Naseem visited the shelter yesterday – touring the premises, and held discussions with the staff, and met with children at the shelter.

During the visit – VP Faisal inquired about the facility and services offered and listened to the concerns and issues raised by the children.