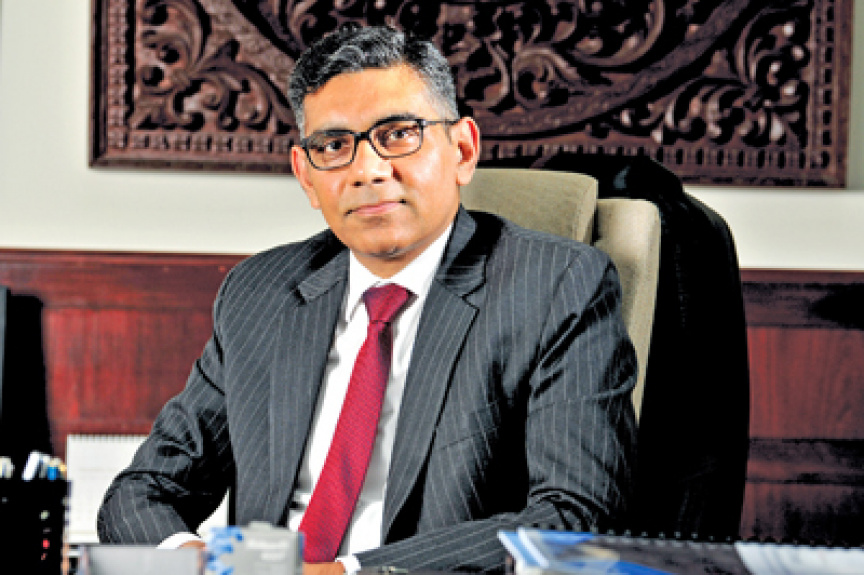 The announcement was made by the Indian External Affairs Ministry in a statement last Wednesday.

Mahawar was born in Dhamtari, Chattisgarh.

He did his B.Tech in Electrical Engineering from IIT, Delhi. He speaks Hindi, English and Russian languages.

He currently serves as the Indian High Commissioner to Oman.

According to the Indian External Affairs Ministry, he is expected to take up his new assignment in Maldives soon.

In addition to serving as Indian High Commissioner to Oman, he has served in diplomatic missions in Moscow and Geneva.