Three arrested in Faresmaathoda for possession of alcohol 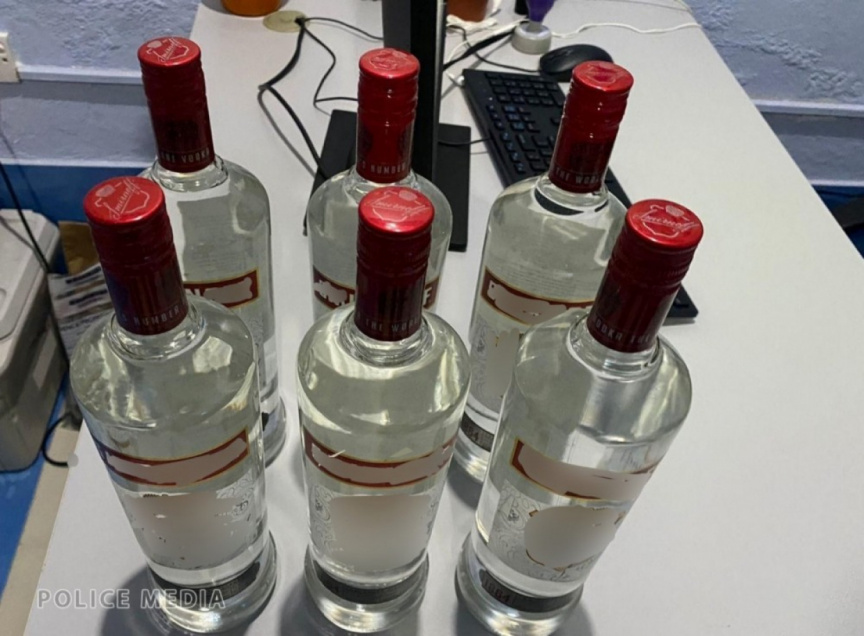 Three individuals have been arrested at GDh. Faresmaathoda – over the possession of two alcohol cases.

The individuals were arrested during a drug operation conducted collaboratively by the Police Intelligence Unit and Faresmaathoda Police Station last Monday – following a tip received to Police Intelligence informing that an attempt was going to be made to smuggle alcohol into the island.

When the three individuals were presented before the GDh. Thinadhoo Magistrate Court for their remand hearings – they were all remanded in custody for five days.