Multiple pilots resign from Maldivian due to dissatisfaction with new employees 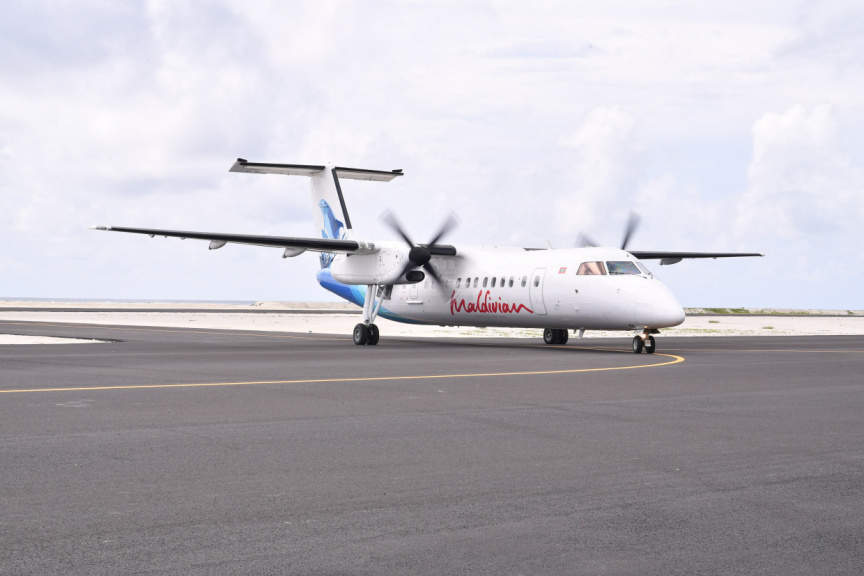 Photo shows a Maldivian flight on a runway.

Multiple senior pilots working for the national airline – Maldivian – have resigned from their posts over dissatisfaction with some of the new employees hired by the company.

A pilot who wished to be unnamed had told Sun that the new employees in Maldivian’s technical team were hired through influence – and subsequently, some pilots had resigned from their posts at that time even.

The pilot further detailed senior employees who had resigned includes the company’s Head of Training and Head of Operations – stressing that both posts were integral to the operations of the company.

“Island Aviation would need to hire new people that meet the requirements of Civil Aviation Authority and International Civil Aviation Organization,” the pilot had said.

According to the pilot – the four senior captains and co-pilot have also submitted their resignation letters in addition to those who have resigned so far.

‘OPERATIONS WILL NOT BE INTERRUPTED EVEN IF PILOTS RESIGNED’

Responding to this – Maldivian stated that their flight operations will not be hindered even if some of the pilots have resigned.

Speaking to Sun regarding the matter, Maldivian’s PR and Communication Manager Moosa Waseem confirmed that only seven pilots had resigned.

Noting that all of them did not resign at the same time – Waseem said that their resignation was tendered in line with the company’s policies.

Waseem also stressed that their resignation will not hinder the flight operations of the airline – which will continue as scheduled.

He also added that although the Head of Training and Head of Operations of the company had resigned from their posts – they did not resign as pilots and will be flying tomorrow as well. Waseem said that they had resigned from the management posts in order to give that chance to other pilots.