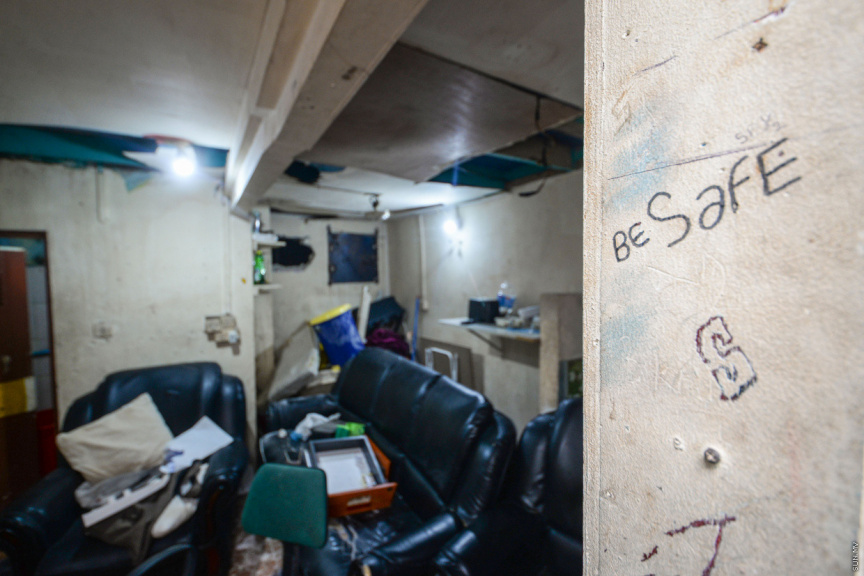 One of the properties that operate as 'drug cafes' in Male' City. (Sun Photo/Fayaz Moosa)

The Police detailed that starting from 7:00 this morning, they have stopped individuals from entering properties suspected to be drug cafés. It was also noted that police officers will continue to surveil such places around the clock.

Additionally, the Police noted that they have served legal notices against 25 individuals who own properties at which drug cafés are run – and also requested the Prosecutor General’s Office to investigate and file charges against eight property owners in similar cases. The Police also noted that they are gearing up to send additional four similar cases to the Prosecutor General’s Office.

On September 2, it was revealed that the Prosecutor General’s Office had filed charges against the owner of Brightflower, located in Maafannu district of Male’ City – for refusal to shut down a drug café run on the property despite clear instructions from authorities.

President to depart to Shaviyani and Raa Atoll tomorrow