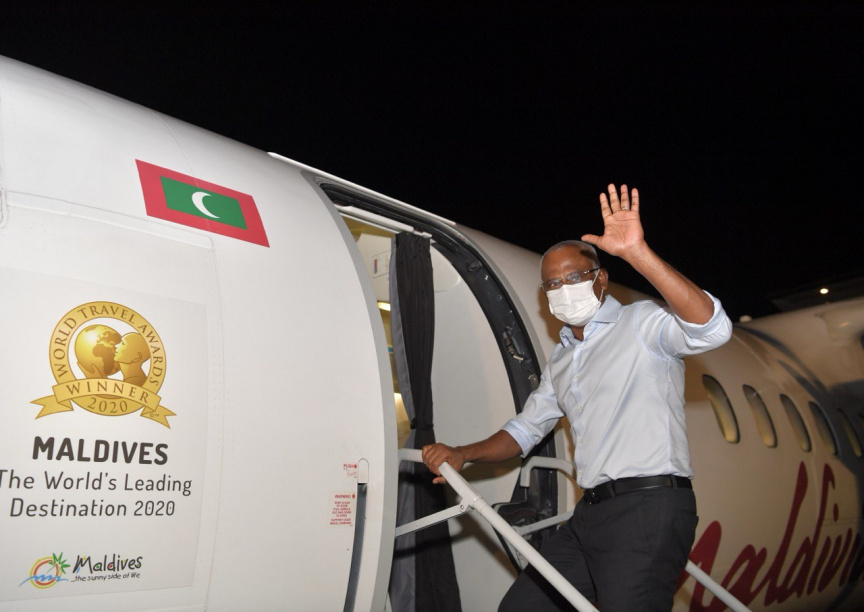 The President’s Office has announced that President Ibrahim Mohamed Solih will be departing on an official trip to Shaviyani and Raa Atoll tomorrow.

Spokesperson of the President’s Office Mabrook Azeez stated that President Solih will be visiting the following islands from each atoll:

During his visit, President Solih will meet the local councils and the women development committees of the aforesaid islands – as well as tour the hospitals, health centers and schools situated at them.