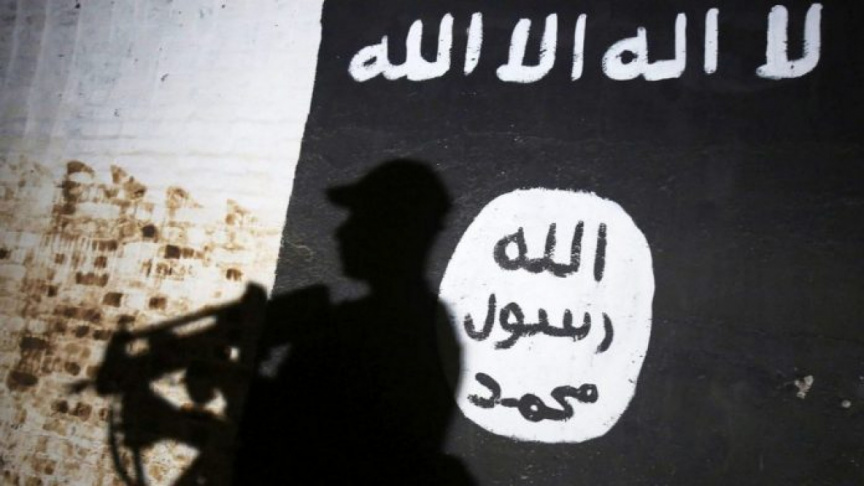 ThePrint has reported that sources within NIA told the Indian newspaper that the investigative agency found content for the magazine was being sourced from countries across the South East Asian region, including Maldives and Bangladesh.

The handlers collect the content and send them to their heads based in Afghanistan. Those heads then sent the approved content to Pakistan, where its edited and published.

The monthly magazine is used to radicalize and recruit youths in the region, especially in India.

NIA initially believed that the magazine was being published and circulated from Afghanistan, until a south Kashmir link was found, and the investigative agency established it was being put together in Pakistan.

“Till now it was understood that the magazine was being made and circulated from Afghanistan, but the creators were traced to south Kashmir. During the investigation, it was found that the material was being sourced from across counties and only sent to Afghanistan. The magazine, however, was being put together in Pakistan,” an official from NIA told ThePrint.

The magazines are designed by young graduates from Pakistan who know the English language.

The handlers responsible for collecting the content for the magazine are based in India and Afghanistan.

NIA said that the magazine advocates for jihad, and also speaks about attacks on Indian security forces and revenge for northeast Delhi riots.