Police search for woman who stole MVR 180,000 from bank account 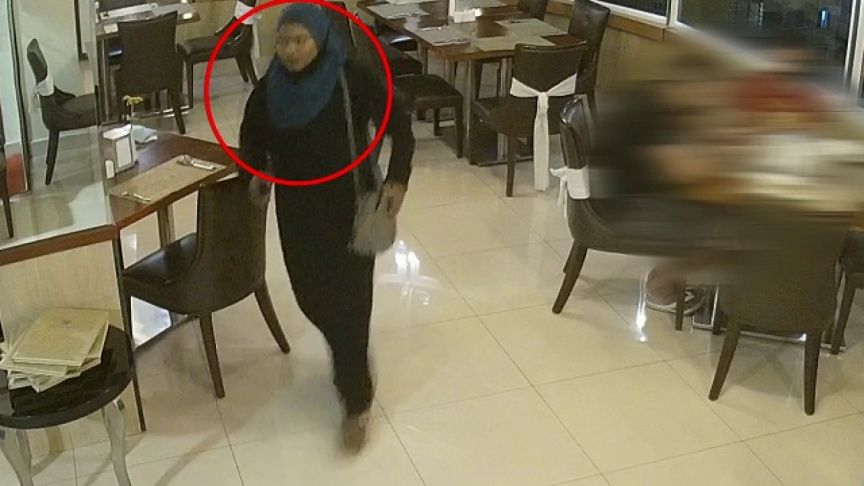 Screengrab from video footage of a suspect wanted by police in connection to theft of MVR 180,000 from a bank account. (Photo/Maldives Police Service)

Police are looking for a female suspect believed to have transferred a large amount of money from a bank account without the owner’s knowledge.

Police released CCTV footage of the woman taken from inside a restaurant on Monday morning and asked for public’s assistance in locating her.

According to the police, the woman is believed to have transferred MVR 180,000 from a bank account to another account without the owner’s knowledge.

The case is under investigation by the Economic Crimes Department.

Police have asked anyone with information regarding the suspect to contact the Economic Crimes Department at 9790048.