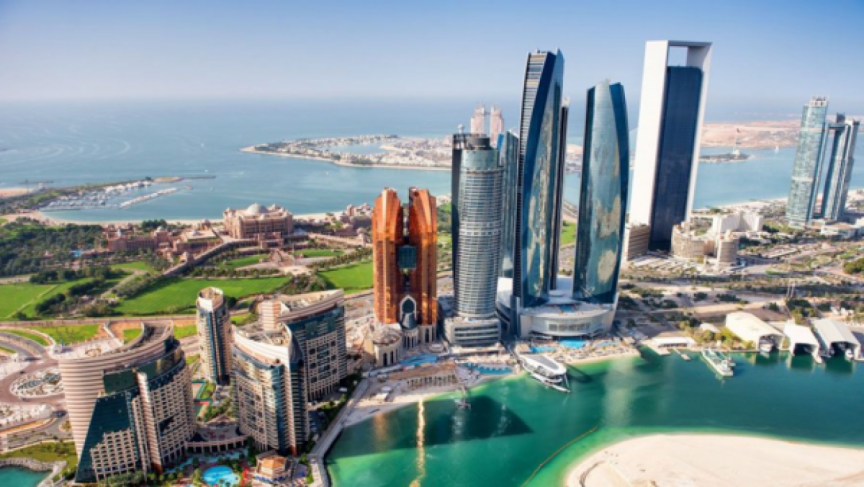 An aerial view of Abu Dhabi.

Maldives has been relisted on the ‘green list’ compiled by Abu Dhabi – the capital of United Arab Emirates (UAE) – for travelers.

Including the Maldives, a total of 21 countries have been added to the list this time – to include Oman, Qatar, Cyprus, Croatia, Italy and Japan. No countries that were already on the list have been removed from it either.

With the new additions, the list now consists of 55 countries. It will be in effect starting tomorrow.

Abu Dhabi’s green list comprises of a list of countries which is deemed the safest amidst the pandemic based on efforts put by the respective countries to curb the spread of the virus as well as the positivity rates. The list is drawn up by the UAE’s Department of Culture and Tourism.

Inbound travelers to UAE from countries that are on this list will not have to undergo a quarantine period upon their arrival.

Maldives had been removed from the list on August 17 after getting relisted on July 29.