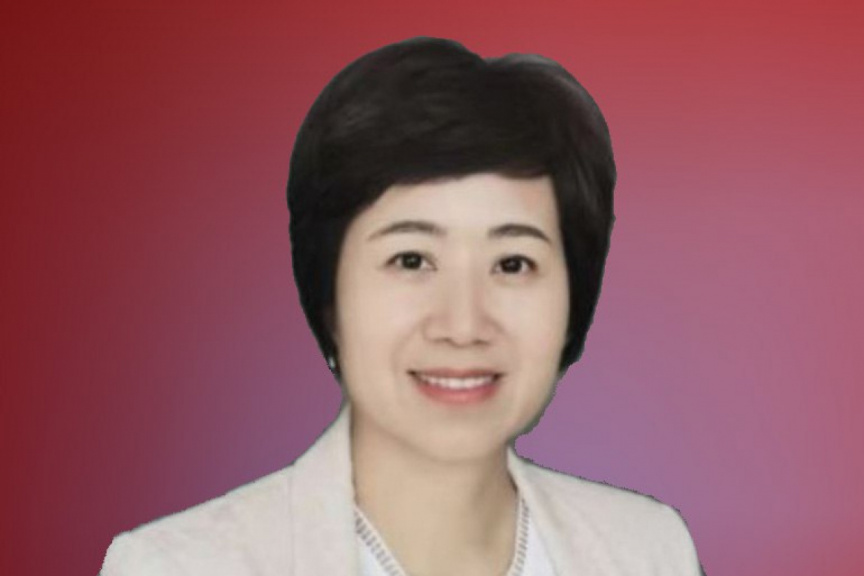 Newly appointed Ambassador of China to the Maldives Wang Lixin.

Following the expiration of the former Ambassador of China to Maldives Zhang Lizhong’s tenure in last April, China has appointed a new Ambassador, Wang Lixin.

Via a tweet, newly appointed Ambassador Wang confirmed that she had already arrived in the Maldives and expressed her willingness to work alongside the government and people of Maldives to further strengthen the bilateral tried between Maldives and China.

Communications Director at Foreign Ministry Miuvaan Ahmed confirmed to Sun today that Ambassador Wang had arrived in the Maldives last night – however, noted that a date has not yet been set for her to present her credentials to the President.

Former Ambassador Zhang who was in tenure since 2017 is presently the Chinese Ambassador to Uganda.