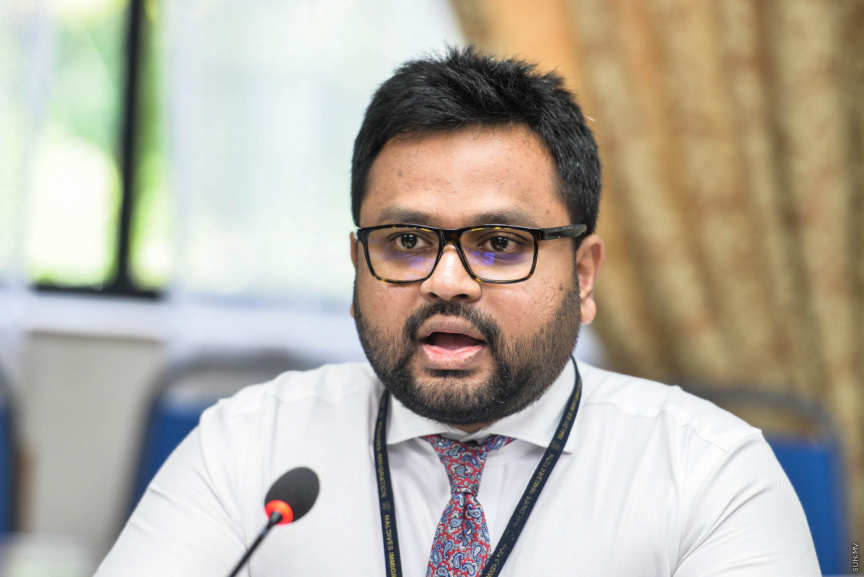 Controller General of Immigration Mohamed Ahmed Hussain (Hanafy) said on Thursday that Maldives Immigration Service has decided to make systemic and policy changes in order to counter the issue of tourists being brought to Maldives with fake bookings.

Hanafy’s statement comes after 27 tourists fell victim to a hotel booking scam and were left stranded in Male’ City earlier this week.

Hanafy told Sun on Thursday evening that though authorities have strengthened action in response to such cases, criminals continue to manipulate loopholes in the system.

He said that the measures currently being implemented and the new measures which Immigration plans on implementing soon, will help minimize such cases considerably.

“We are making systemic and policy changes to stop this. These changes will be implemented soon. The current measures will also minimize this considerably, and the planned changes will minimize it even further,” he said.

However, he did not specify the planned changes.

Hanafy said that those found to be bringing in tourists in violation of regulations will be investigated and punished to the harshest extent of the law. He said that action will be taken under both the Immigration Act as well as HPA guidelines.

“If you violate the law, you will be meted harsh action in accordance with the law. It’s not just the Immigration Act such parties violate. We will also take action with reference to HPA given the current circumstances,” he said.

The stranded tourists were assisted by police, Immigration, Maldivian Red Crescent and well-wishers.  A suspect, identified as a foreign national, was arrested in connection to the case on Monday.

Hanafy said a decision regarding the suspect’s release will be made once the investigation is complete.

“We send a flight every two days. We last sent back 180 people, and then a flight full of 200 people before that. That was because of fake bookings and non-compliance with Immigration regulations,” he said.

Hanafy noted that sending back such deportation flights aren't arranged at state’s expense.

'No additional evidence being sought in Mahloof’s case'