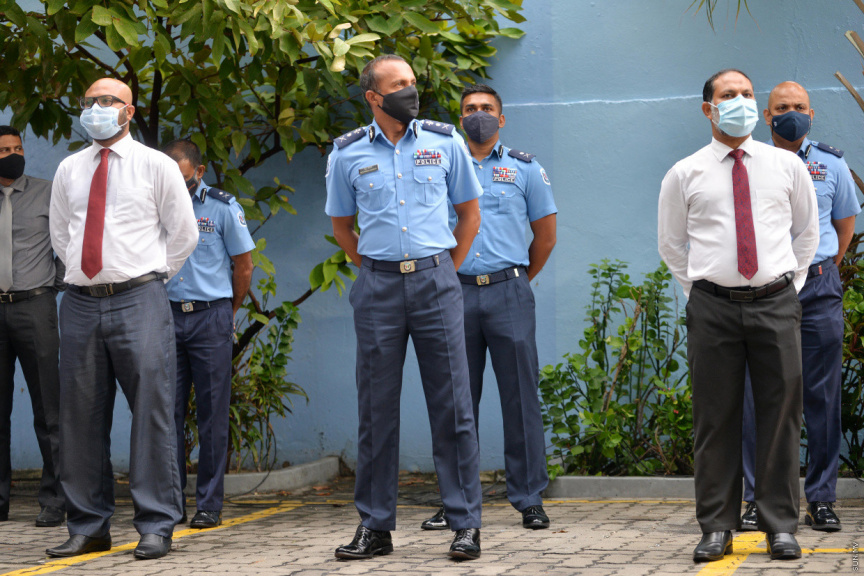 Home Minister Imran Abdulla announced on Tuesday the system for exchange of terrorism related intelligence between intelligence agencies in Maldives, as required under the Counter-Terrorism Act, has been established.

Imran, in a short statement via Twitter, said that intelligence agencies began sharing information under the new system this Tuesday.

He said that the system was established with overwhelming support from intelligence agencies.

Imran said that the Home Ministry will continue to improve the system, and build the capacity of intelligence agencies to safely and quickly exchange and analyze critical intel.

Parliament’s Security Services Committee, in its inquiry report on Speaker, former President Mohamed Nasheed’s security in relation to the May 6 terror attack, had urged the Home Ministry to expedite the establishment of the terror intel exchange system.

Both the police and military have stated they received no prior intelligence of the IED attack to assassinate Nasheed on May 6, sparking criticism against the agencies and allegations of intelligence failure.