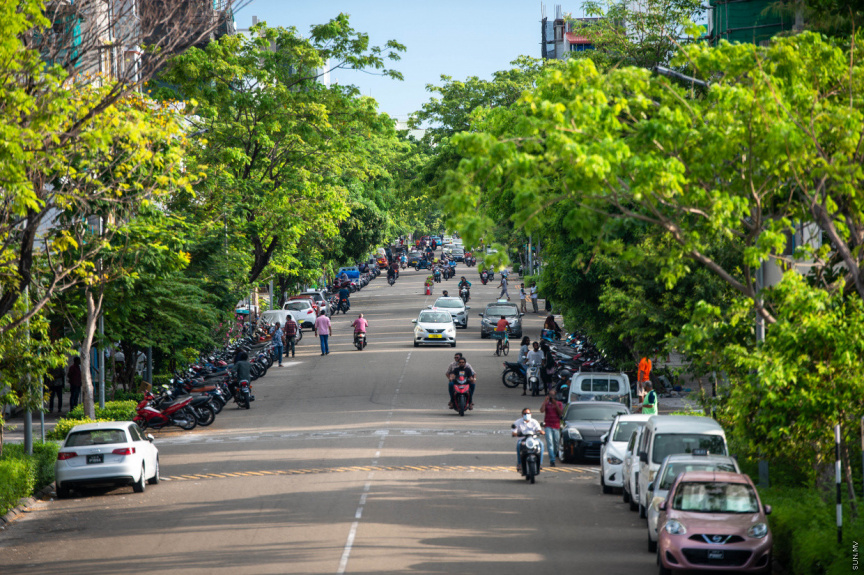 The Indian national who had attacked a local taxi driver while under influence last night has been remanded in police custody for 10 days.

A media official from Maldives Police Service have confirmed to Sun that Indian man arrested in connection to the attack against a taxi driver which had taken place at Hulhumale’ late last night – has been remanded in their custody for a period of 10 days.

The Police have identified the individual as a 25-year-old.

It was also noted that the Police were investigating the matter further.

Police yet to ID dead body found in V. Atoll