Man arrested over attack on Masood Hilmy remanded for 7 days 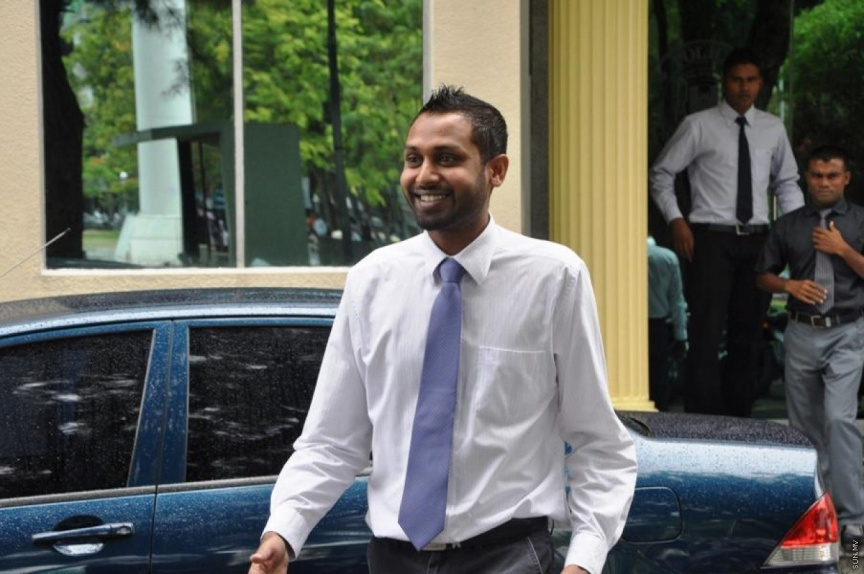 Man arrested under suspicion of attacking and threatening the former CEO of Dhi FM Masood Hilmy has been remanded in police custody.

A video that went viral on social media on Tuesday night shows Masood riding his motorcycle when another motorist goes up to him, attacks him, and then flees the scene. The incident took place at L. Fonadhoo.

Police had arrested a 36-year-old Maldivian man was in relation to the case in the early hours of Wednesday, around 02:18. His identity has not yet been disclosed.

A media official from Maldives Police Service had confirmed to Sun today that when presented before the court, the individual had been remanded in police custody for seven days.

“He has been remanded in police custody for seven days. The police are investigating the matter further,” the media official had stated.

This is not the first such attack made against Masood. His car has been torched on an occasion prior to this.