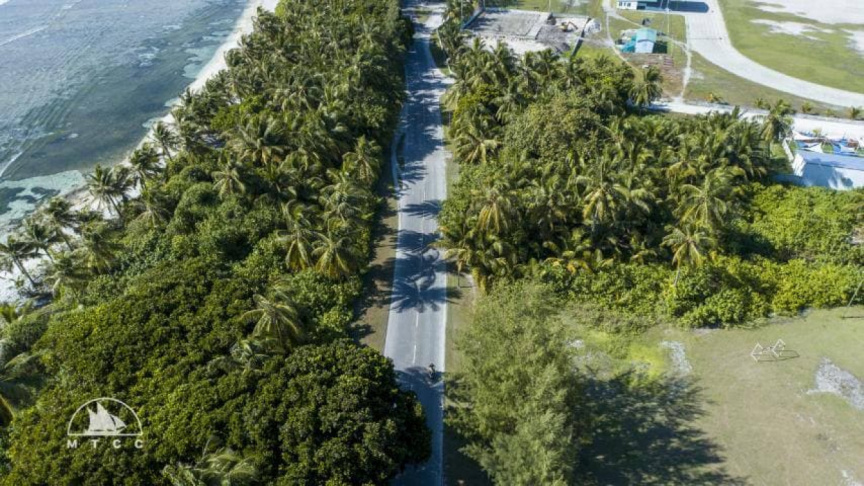 Fenaka Corporation has stated that they have brought a temporary solution to the interruption of electricity and water services at Fuvahmulah City.

Approximately, 80 percent of Fuvahmulah City has been without electricity and water since early Monday morning due to an issue with the city’s main transformer. The city comprises a population of around 11,000 people.

Initially, Feneka Corporation had estimated that it would take about 24-hours to fully solve the problem – however, they have recently announced a temporary solution has been brought for the meantime.

The company has also advised refraining from using electricity unless it is absolutely necessary.

COVID-19 cases in Kolhufushi surge to 57 in mere days