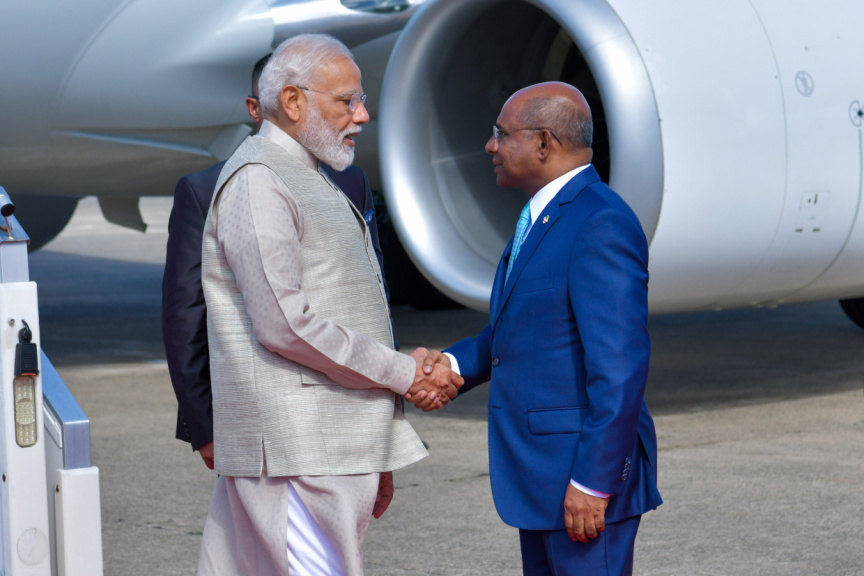 India’s Prime Minister Narendra Modi has congratulated Minister of Foreign Affairs Abdulla Shahid on his election as the President of the 76th UN General Assembly.

Modi expressed these sentiments over a phone conversation he held with President Ibrahim Mohamed Solih today.

Following Shahid’s election, he had appointed Indian Deputy Permanent Ambassador to the UN, Nagaraj Naidu Kumar as his “Chef du Cabinet”.  The title is used by the head of an office in the United Nations Secretariat, appointed by the Secretary-General – and is equivalent to a ‘Chief of Staff’ status. Hence, Kumar will be responsible to lead the team that will work with Shahid.

In his speech after his election victory, Shahid vowed to select a team that achieves gender parity and represents all geographical regions made up of both developing and developed nations.

Shahid will officially take his place as the President of the 76th General Assembly in September later this year.

'Can travel to monitoring islands for 'musts' only'