Man arrested from Male’ with over 700 beer cans 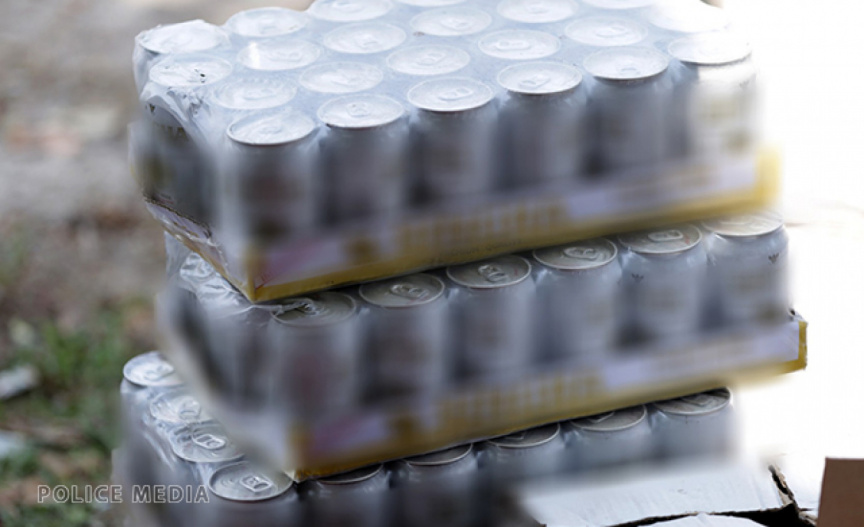 Beer cans seized by police in an operation in Hulhumale' on June 27, 2021. (Photo/Maldives Police Service)

Police have arrested a suspect from Male’ City with a large quantity of beer cans in an operation run by the Drug Enforcement Department (DED).

The suspect – identified as a 35-year-old Maldivian male – was arrested from Male’ City on Monday night.

According to the police, the operation was conducted by DED in collaboration with Drug Intelligence in response to intel of an alcohol smuggling and trafficking operation.

The police, in the operation, searched a house and garage and seized 732 beer cans.

Police dispose of MVR 1.3 million worth of alcohol