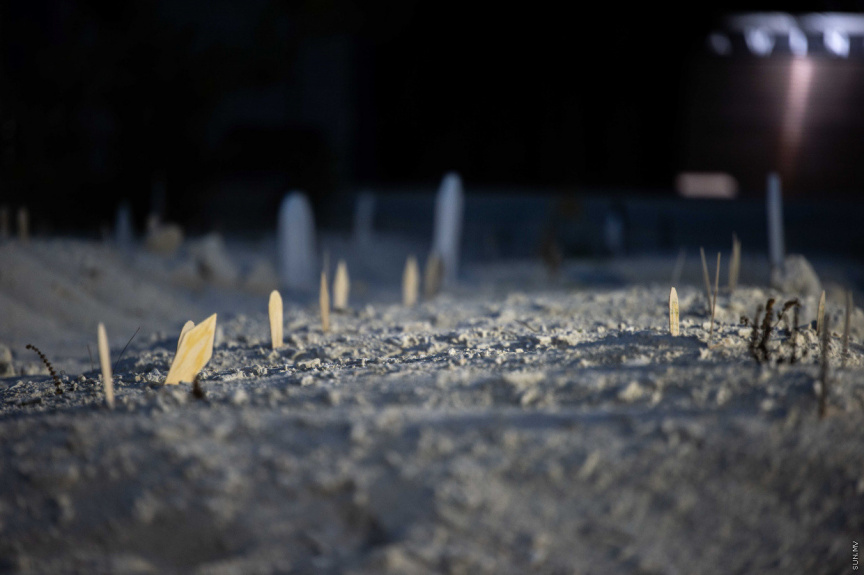 The body of a 13-year-old boy who was found murdered and dumped in a suitcase in the Maldivian capital last June has been buried today following the completion of a postmortem.

His body was sent to Trivandrum, India, for a postmortem on July 5.

Following the completion of the postmortem, his body was brought back to the Maldives today. The Police have yet to receive the report. At the moment they are not able to confirm an exact date as to when they will receive the report.

His funeral was held today after the Maghrib prayer.

Remand of Lamha extended by 10 days

Husband and mistress charged in murder of IGMH nurse