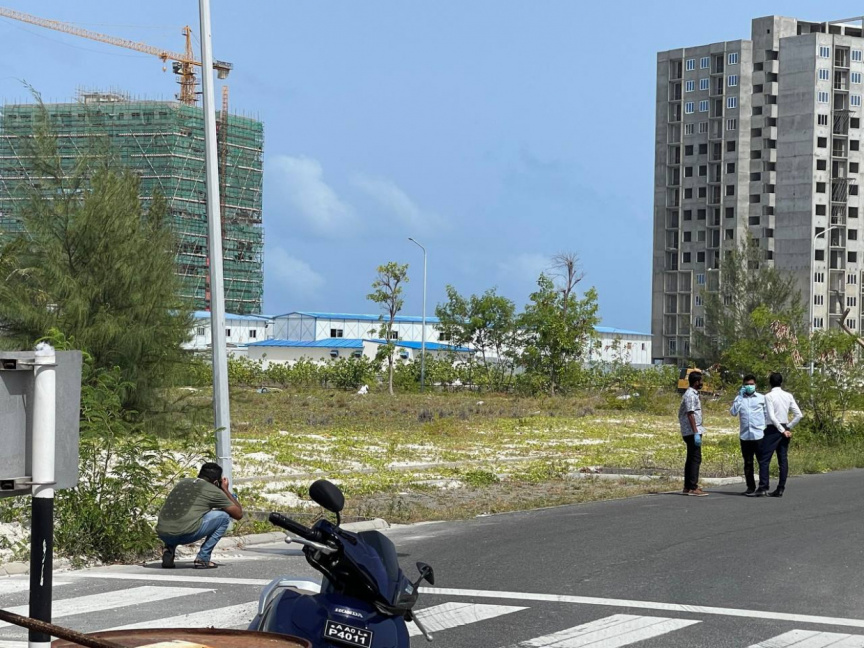 The body of a 13-year-old boy who was found murdered and dumped in a suitcase in the Maldivian capital last June has been sent overseas for a postmortem.

A police spokesperson told Sun the boy’s body was sent on a flight to Trivandrum, India, at 10:15 am this Monday.

The transport of the boy’s body to India for an autopsy comes two weeks after it was found.