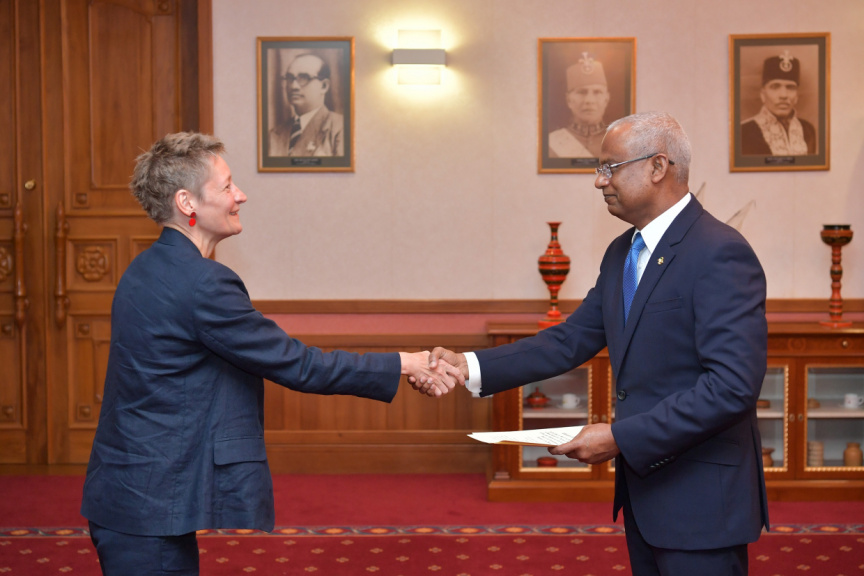 The Maldives has been removed from the ‘Human Rights Priority Countries’ list compiled by the United Kingdom which names countries that the UK is particularly concerned about over human rights issues.

Subsequent to the removal of the Maldives from the list, the Foreign Ministry of the Maldives has stated that this will pave the way to further advance diplomatic relations between both nations. The Ministry also noted that the promotion of human rights and its advancement is a key pillar of President Ibrahim Mohamed Solih’s foreign policy.

The Foreign Ministry also added that Maldives’ advancement in the field of human rights has also been recognized and noted by the Secretary-General of United Nations António Guterres and the High Commissioner for Human Rights of UN, Michele Bachelet.

The Maldives has been removed from this list along with Burundi whereas Belarus, Mali, and Nicaragua have been added to the list. Amongst these countries, Belarus has been recently under fire for using a military aircraft to divert a public aircraft to arrest a journalist who opposed the government.